Group "Accident" was made on February 23 in St. Petersburg club "Cosmonaut"

The defender of the Fatherland Day, the 23rd of February, in Saint-Petersburg, club "Kosmonavt" pleased fans with his unconventional creativity of the Moscow group "Accident". This evening, as with any band, who came gave a lot of vivid impressions and a charge of fantastic energy and a great mood !.. Was executed, as well all the famous songs and compositions from the new album, the soundtrack to the play "In the city of Lzhedmitri".
Photographer: Dmitry Lenda 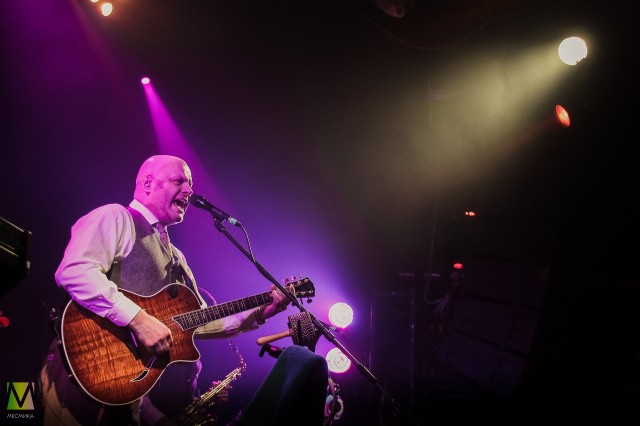 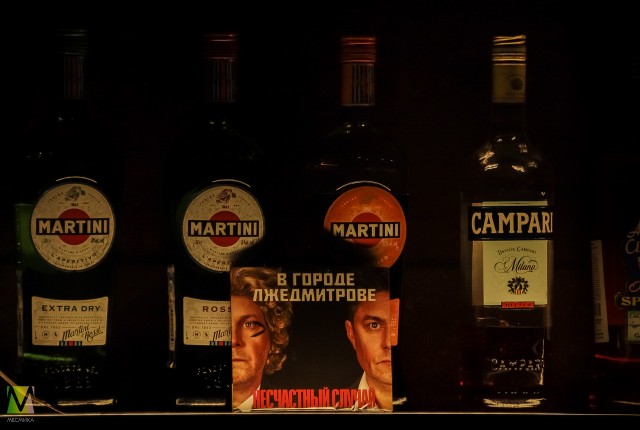 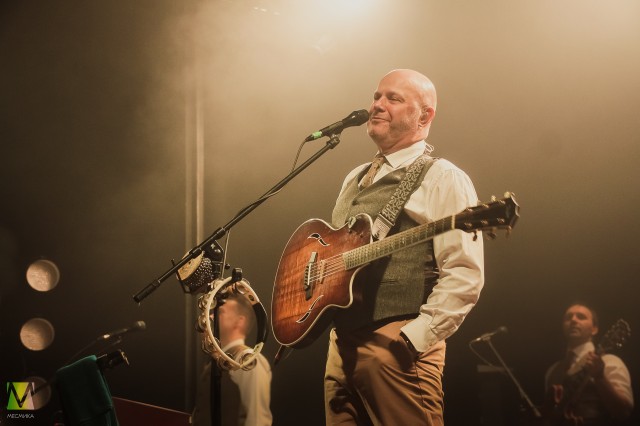 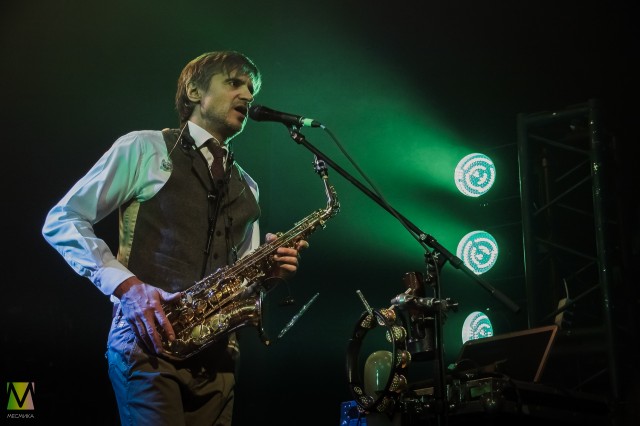 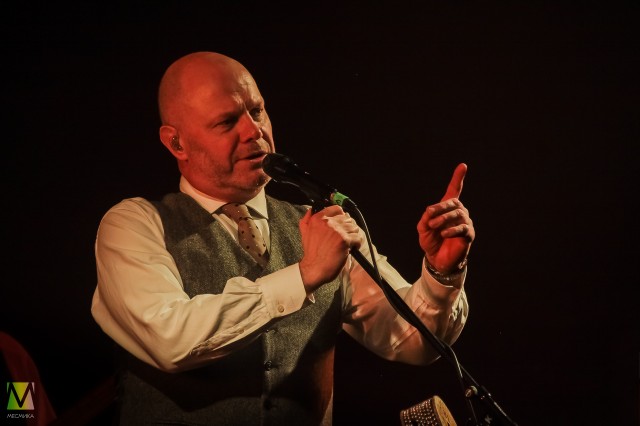 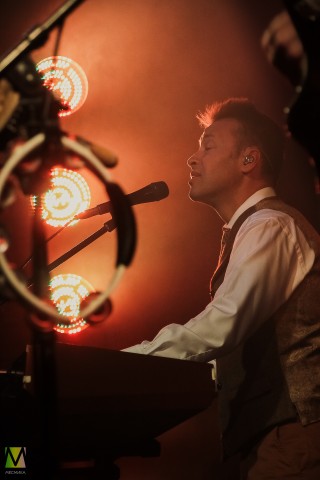 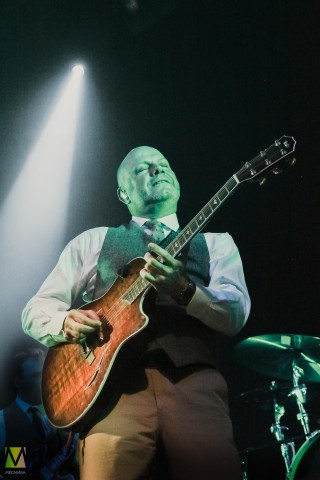 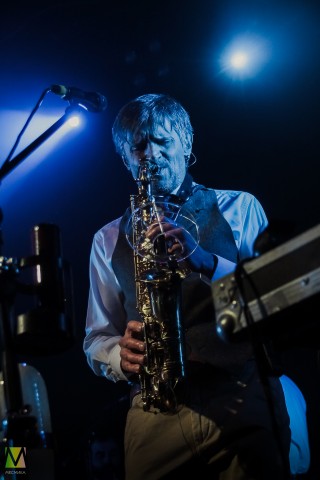 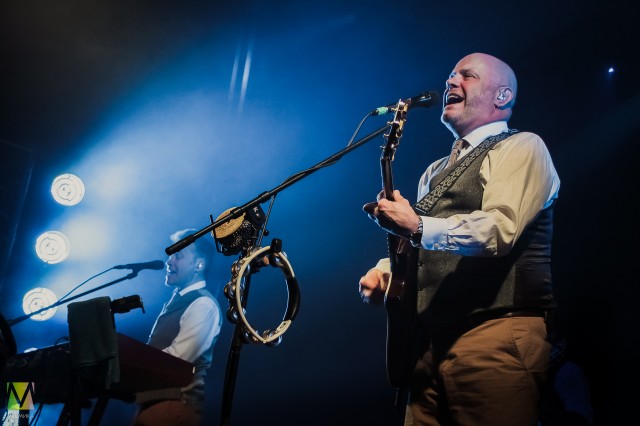 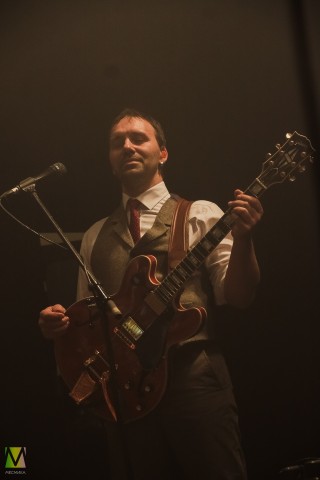 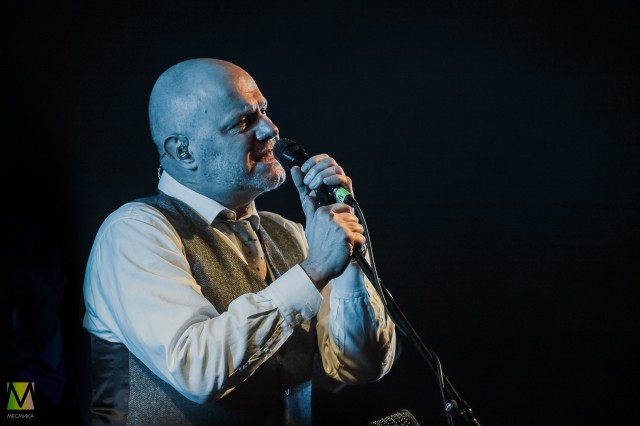 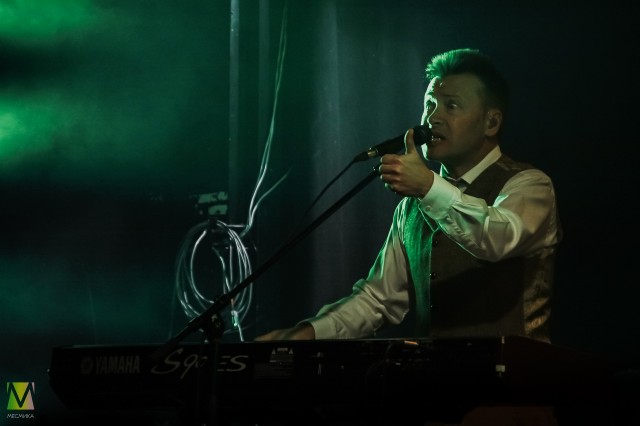 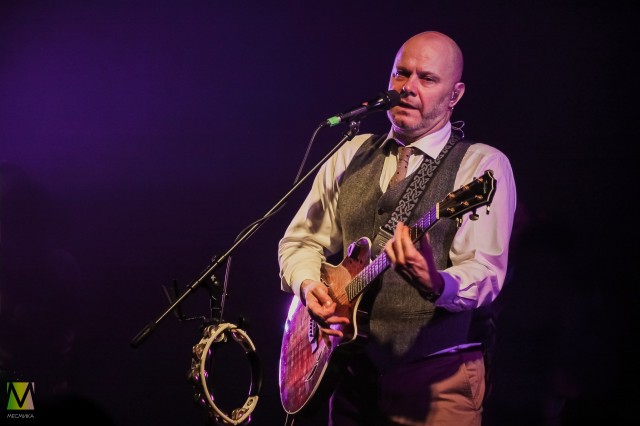 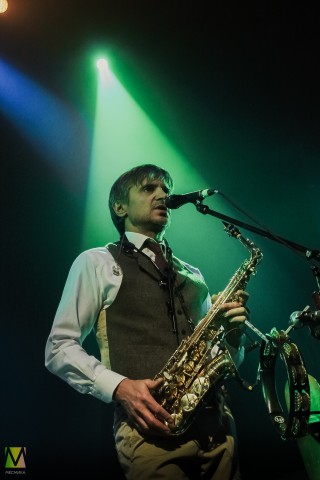 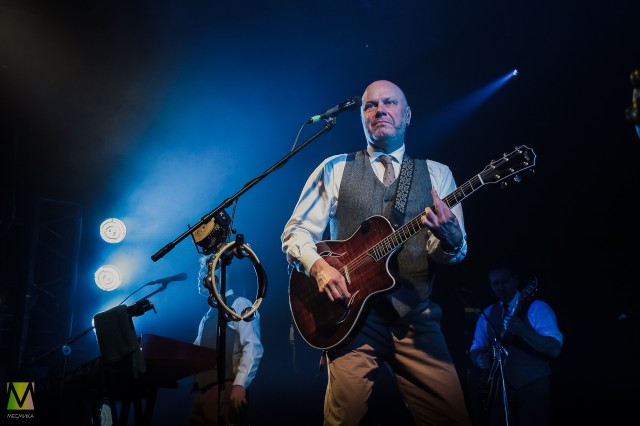