The alternative concert of the St. Petersburg group Urbanisteria 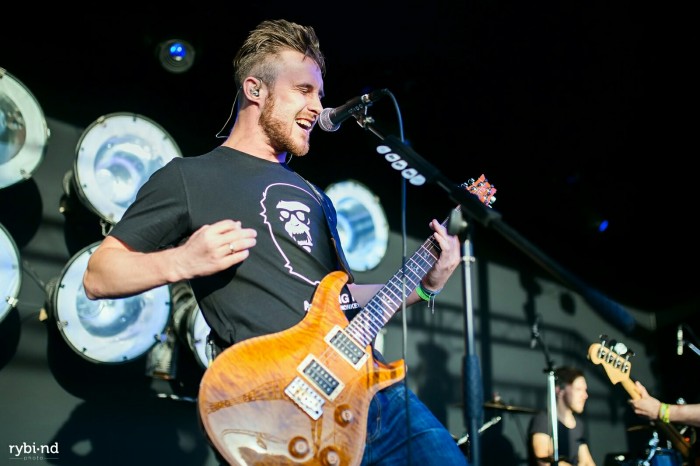 Sometimes the music provokes a miracle. When in St. Petersburg, hurricane, snapped trees and brought naive girls in a magical land, in one lane there was no wind at all. Part of the most advanced residentsof the wing from the vagaries of the weather in St. Petersburg Aptekarsky alley, on the roof of the HiHAt, United by love for the work of alternative music team Urbanisteria.

Actually, everything in this beautiful day the environment was conducive to holding such an event - a wonderful panoramic view from the roof in the center of the city, starting another summer, energichnaya the representatives of the fan community, groups and, of course, the musicians themselves, a few days before the concert which pleased the audience with a new video for the song "Native".

Those who have decided that the habit might come to an event thirty minutes later, and then linger for an hour, was severely disappointed and taught punctuality at least for a few shows ahead. The format of the site does not allow you to play all night long as it did not want the viewers, and exactly at eight in the evening Urbanisteria came on the scene. 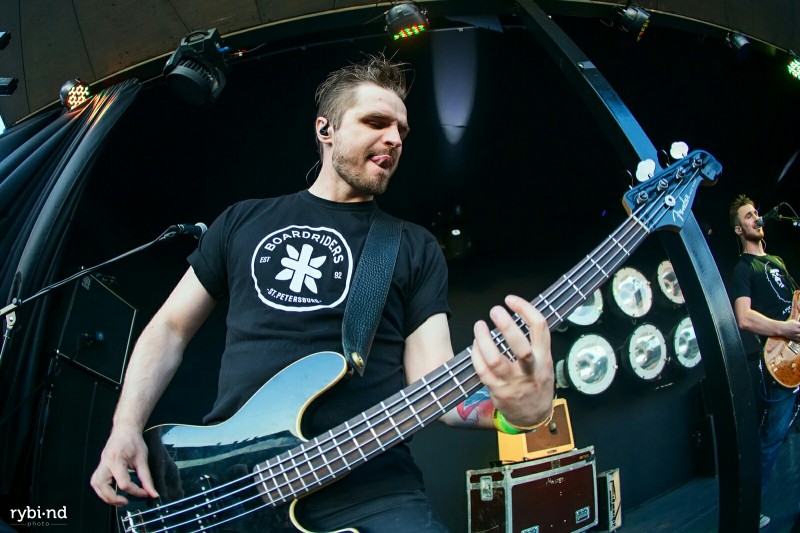 And I want to say: "And immediately started going crazy." In what-than, and only to drive on their performances, you can swim in the Pacific ocean in the middle of the season. And not only the band members themselves giving it to the audience put on a show sometimes even worse.

As he said in the middle of the evening the singer Prokhor Nabatov, addressing the audience: "it seems that we are at a stand up show. And we in the audience, and you on stage."

Fans staged simultaneous fan flash mobs, turning a somersault from the stage, supported Prochorus, less than a month ago injured when falling from the motorcycle, striking out in helmets and gypsum. Some fans got excited too much. But everything went so seamlessly that only added to the overall degree of fun. 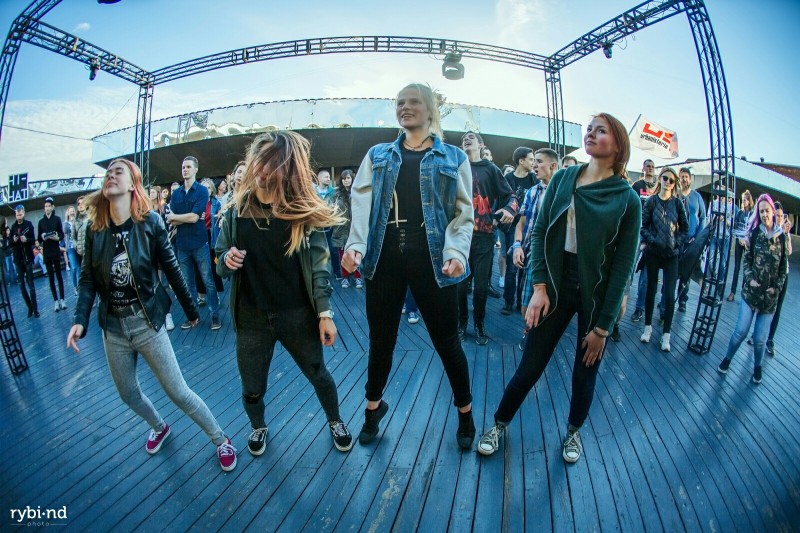 Urbanisteria a few months ago presented the album Mirror, of the songs which of course was performed at the concert. The release was bright, sharp, with thoughtful and ambiguous. Maybe so, or perhaps because of the charisma and energy of the musicians many of the tracks are picked up already and are executed in unison and a half come. At the very least.

By the way, fans can keep a little of the concert can be purchased merch, t-shirts, guitar picks, bracelets. At the entrance was even presented underwear with the logo of the group, however, is not immediately clear - to cover the dummy, or still in sale. The drives also could carry with him, even autographs of the participants.

Part of the merch Prokhorov played, just throwing in the hall. The lucky ones caught my gifts, to repay even more positive emotions.

The main part ended traditionally with a choral singing of "We are Urbanisteria". Then there was a bit more on the bis and General fraternization with completely conquered the audience. 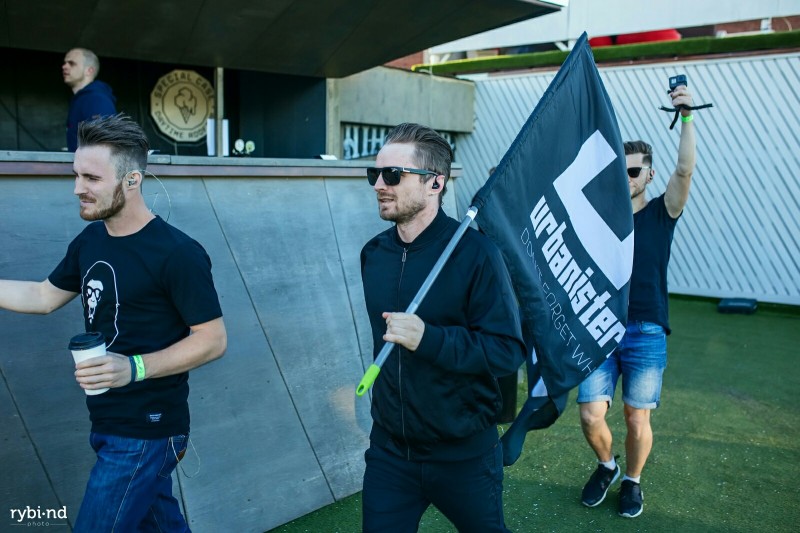 About the concerts Urbanisteria it's safe to say that their music and quality live performances to show how it might look and sound worthy of the Russian alternative. And the growth is evident, which can not but rejoice. So the success of the group, the more extraordinary concerts, and even more unusual clips. Suggest, by the way, see their latest creation - turned out well, certainly unhackneyed.

The author of the text Juliana Benesova