Woodkid 23 may in St. Petersburg 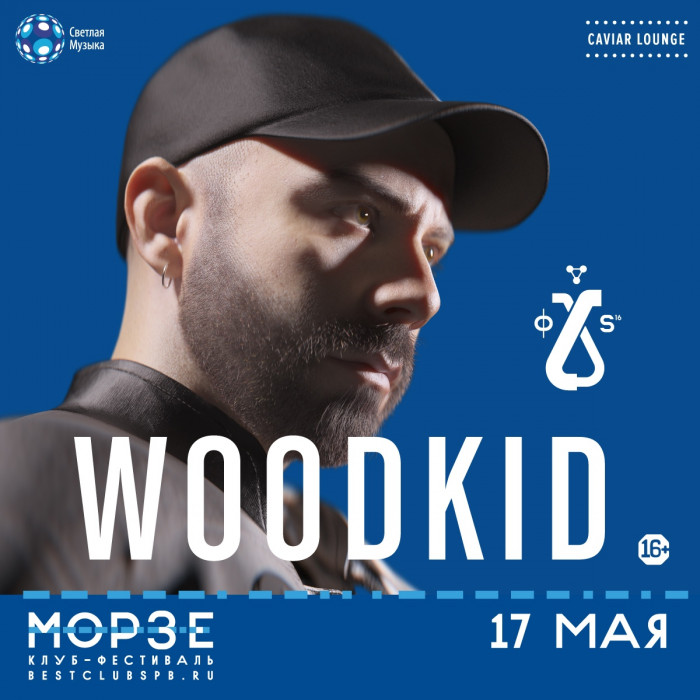 An epic musical and visual eclecticism of the French legislator creative fashion Yoanna Lemoine, known as Woodkid, is emotionally very close to the Russian music fans "before 16 and older" with fine mental organization. Music artist, apparently, without the influence of the Polish historical roots, adjusts to one wave of all those "emo music", anyone know what "on my mind" and frustration, but still willing to fill all the senses with the healing part of animated fantasy at the intersection of cinematography and sound perfectionist.

A certified designer, who had to prove himself and a photographer and music video Director, and animator, and even, say, knitting, today fully belongs to the highest caste of musical hierarchy. In an interview, John admitted that he is not interested just to compose music. Every detail is important show the concept, arrangements, music, image, color. Subtle and elegant style of a Creator can be assessed in the work with Luc Besson, Sophia Coppola, Lana Del Rey, Katy Perry, Mystery Jets and Moby. And even skating American skater Nathan Chen, with which he set a world record at the world figure skating Championships in 2019, no doubt, is largely successful because of the accompanying performance with the song "Land Of All".

Conceptual approach in the work of the creed Woodkid. It is not surprising that in his speeches one hears and sees his gloomy Gothic, symphonic sound, non-trivial lyrics, nothing on similar arrangements and an unforgettable voice.