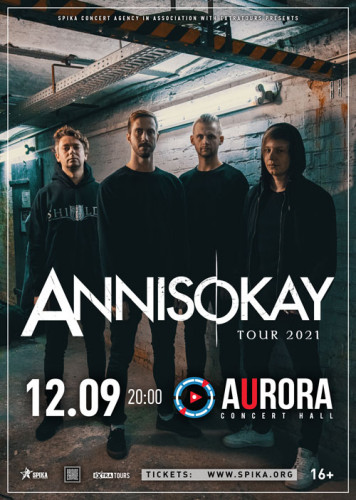 Annisokay – not just another metalcore project without raisins, just has raisins in it enough – and trancecore, post-hardcore together in one the craziest energy project. Risky (but perfectly mad implemented) electronic samplemovie, referring to His Statue Falls and Enter Shikari, a variety of the vocals is extreme, pure, and one androgynous, which creates a dialogue.

The individual should be said about their performances – incredible drive coming from the musicians themselves and their music, as well as his interaction with the audience, not giving to relax for a second.