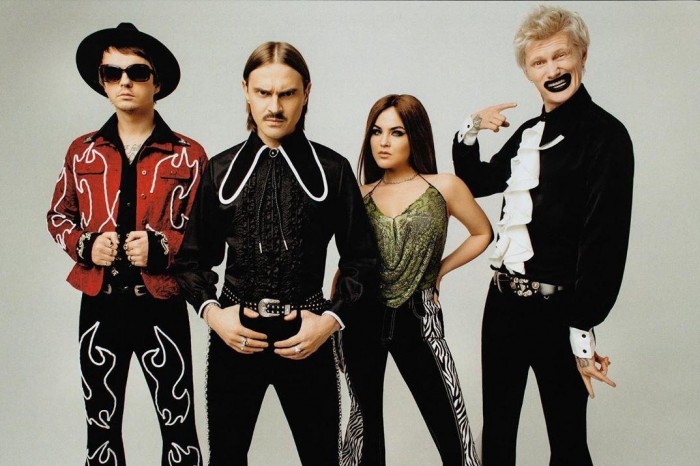 The online concert will take place on the platform Yandex.Broadcast on 11 April at 20.00 Moscow time. In the announcement of the show says that the band live will answer questions from fans.

Group Little Big in 2020 was supposed to represent Russia at the Eurovision song contest in Rotterdam with the song "Uno", but the contest was postponed for a year due to the coronavirus. The organizers of the show announced that all the winners of the national finals will participate in the Eurovision song contest in 2021. Go Little Big on the show later, it is still unknown.