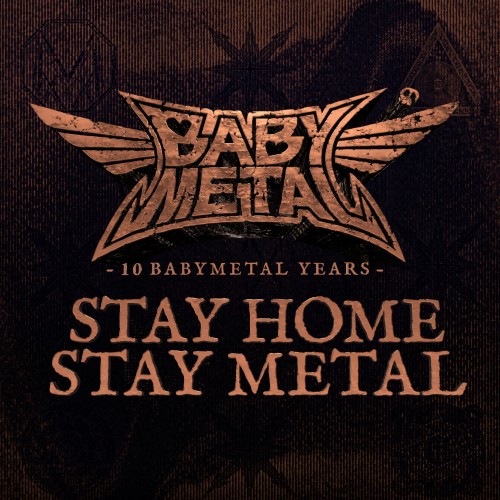 BABYMETAL announced that they will broadcast a series of concerts, because pandemic of coronavirus is continuing. 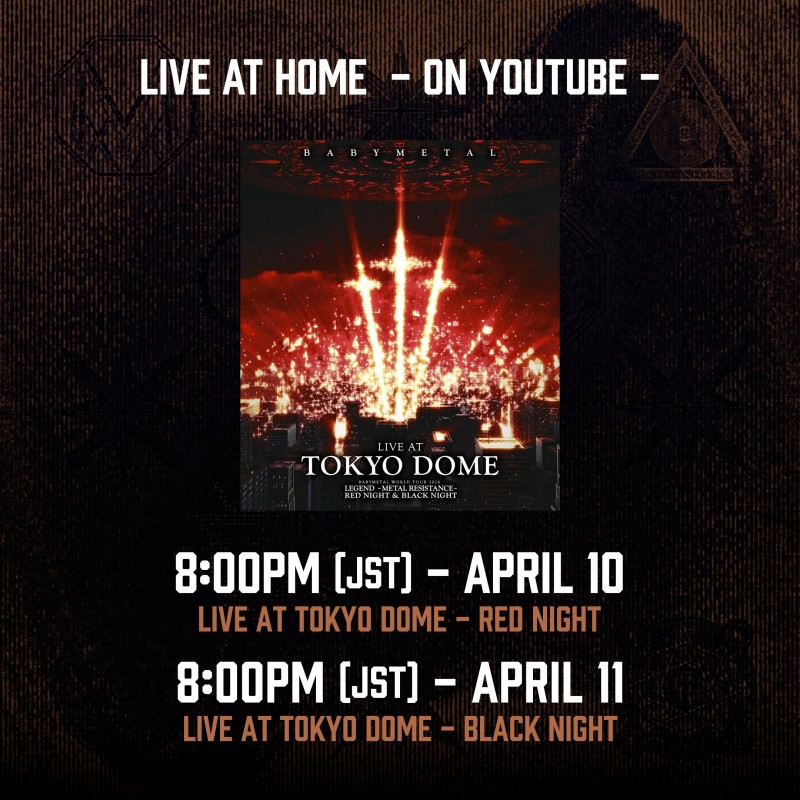 Announcing her performances of "Stay Home, Stay Metal" on Twitter, BABYMETAL described the first concert as "red night" and second as "black night".

Our photo reports from Babymetal concerts held this year in St. Petersburg and Moscow you can watch here and here