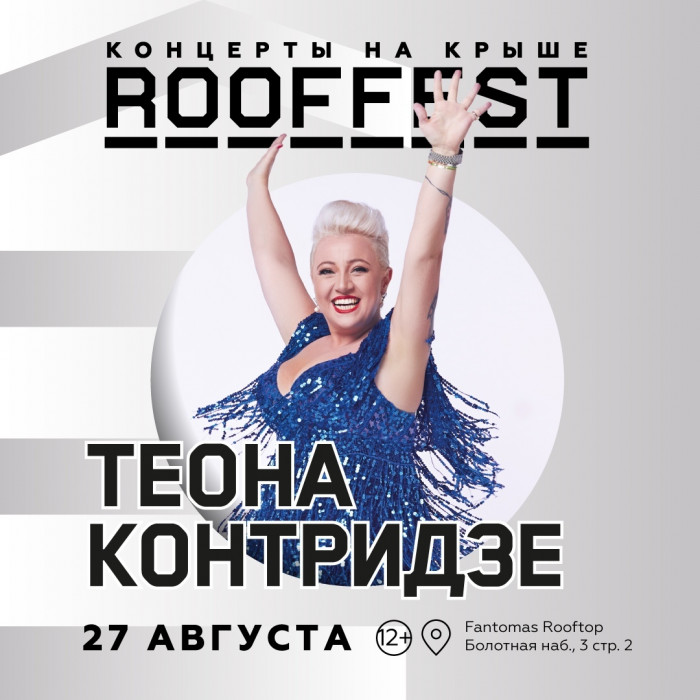 Festival Roof music Fest has announced a series of concerts in August. This season in Moscow it is planned 4 events. The final will be a concert of Georgian and Russian jazz punk diva Teona kontridze of August 27.

27 Aug Theon the Roof Kontridze will debut at the Fest. It will be a special concert for the capital, not only because one of the first after a long regime of self-isolation, but also because Theon is a woman-furor, the woman, tsunami, is able to "put on the ears of" absolutely any audience. Location - appropriate, fashionable modern platform Fantomas with panoramic views of the Moscow river and the city.