Stars of all generations in Ural Music Night 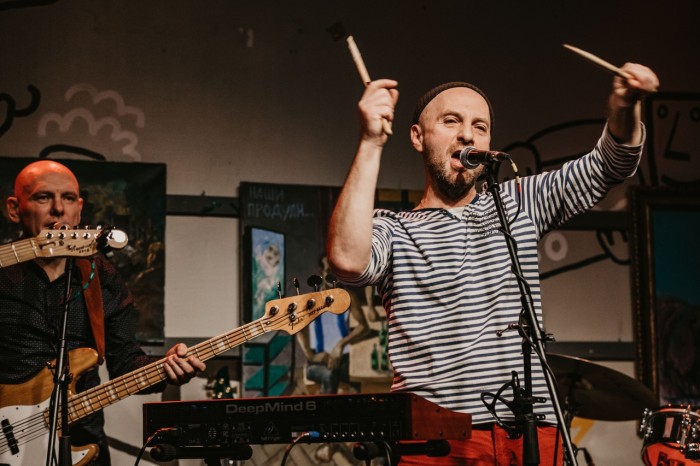 The festival, traditionally, will unite the fans of a completely different music. Talk about new diverse headliners of the festival:classical, flamenco, pop and not only.

For festival selection of classic program is a very important issue, as it is the Symphony represents Russia on the international music scene. This year the organizing Committee gave classical music the main square of the city — 1905. The main headliner of this site will be the State chamber orchestra "virtuosos of Moscow", which for over 40 years brings together the best musicians of the capital. To conduct an all-star cast will be Alexander Soloviev.

One of the most visited sites last year - "Diskolend" - this year will be Rockin ' the legendary German Dschinghis Khan. With the city's main square, the scene will move to Weiner street at the intersection with Popov. The guests will be able to hear young artists who use dance aesthetics of the eighties in his work.

On stage BY (Baba Yaga) on the Plotinka the main star of the Night will be the Ukrainian singer, composer, poetess and producer Maruv. Also on this site are the brightest and the independent representative of hip-hop and rap scene in Russia. Nastya Curls. Of course, this evening appears and the Baba Yaga. Blogger, actress and top singer not only hold the concert, but will present a joint program with the QUEENS group, winners of the award "Golden gramophone".

One of the most valuable gifts to jazz aficionados will be a concert virtuoso of Izarilya Adam Ben Ezra. Bassist-phenomenon, multi-instrumentalist and Internet sensation Adam Ben Ezra – the man seems to be aiming to bring his instrument from the back row deservedly in the lead roles. He will play his solo program on stage, "Patterns of flamenco" about the Chamber theatre of the Museum of Ural writers, and will also play a set on the open jazz platform angelo, which this year will be organized for the first time.

Earlier, the organizers said another 17 performances of headliners, among them Little Big, "Prohibited drummers", RITA DАКОТА, Shortparis, LSP and Brainstorm.

In order to be part of this night could become guests of Yekaterinburg, the international tour operator Evroport developed travel packages. They include accommodation with Breakfast, passage in a special area of the festival (seats on the square of 1905 year), as well as city pass for 24 hours.

Festival UralMusicNight is supported by the presidential grants for the development of civil society, of the grant of the Governor of Sverdlovsk region, Department of youth policy of the Sverdlovsk region, Administration of Yekaterinburg.

The General partner of the festival: the company "SIMA-land"

Partners of the festival: the sports club "Overfit".