Victoria Kohan revealed the secrets of the heart Nikolai Baskov 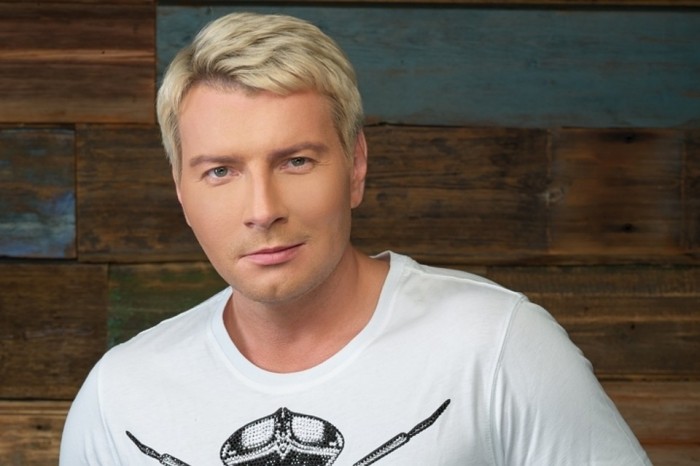 In July at the international music festival "White nights of St. Petersburg" Nikolay Baskov for the first time will perform the song "Heart to heart" with lyrics by the poet Mikhail Gutseriev and music Victoria Kohan.

This song became the first joint work of Nikolai Baskov and composer Victoria Kohan, once again confirmed his unofficial title of "Queen greatest hits". Only this year, Victoria has already released two outstanding works: Taisiya Povaliy sang the song "I'm yours", and Stas Mikhailov and Tamara Gverdtsiteli – "Let the separation of the ban".

And here is the winner of awards "Golden gramophone", "song of the year", winner of TV festival "song of the year" wrote a song for the "Golden voice of Russia" Nikolay Baskov, and judging by the first reviews, there is every reason to believe that the song have a long life. Nicholas himself speaks very highly of the talent Kohana: "Victoria is one of the most talented melodist of our time, her professionalism and ability to feel the artist are amazing, and the songs become loved ones."

The premiere of the song will be able to see millions of viewers of the First channel, which will broadcast live music festival "White nights of St. Petersburg".

BandLink invites musicians to SoundCheck
On December 17, the service for artists BandLink will hold the first SoundCheck
Temiko 14 hours ago