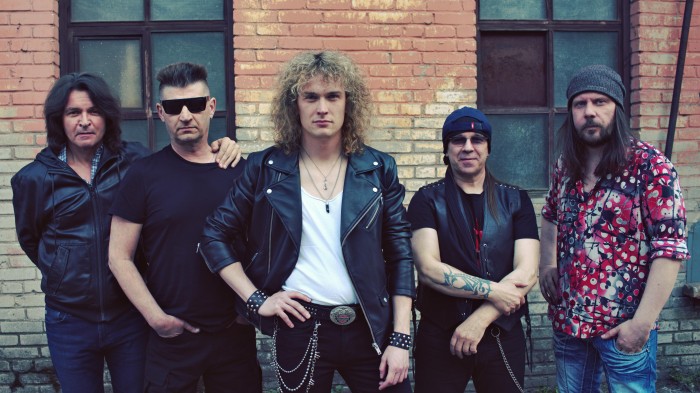 Twice the hard rock waiting for viewers 15 and 17 July at the concert of Whitesnake in St. Petersburg and Moscow, because the tour will also feature the St. Petersburg team REDS'COOL!

This group is true to the traditions of classic rock and confidently takes the baton from the rock stars of the era! Powerful guitar passages, melodic solo and bugs Bunny — all this you charged the spectators before the release of David Coverdale!

The last album REDS'COOL — Press Hard — out in 2015 and got a lot of good reviews in the music media and from fellow musicians! The proof combines touring and concerts from Whitesnake, UFO, ACCEPT, Slade, A-HA, KingdomCome, Gotthard, GlennHughes, Magnum, RoyalHunt. Noteworthy is the fact that REDS'COOL already has performed with Whitesnake.