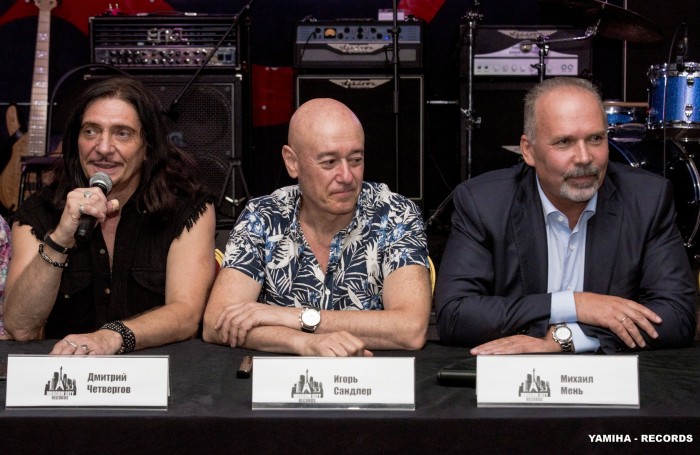 Prizes were awarded to Mikhail Men, Dmitry Thursdays and Igor Sandler. The competition held in the Moscow City Records label with the support of "Russian Sound System" (RSS). Chairman of the arts Council label Mikhail Men told how the idea of the competition. "In our country is undervalued instrumental music. This contest, we sought to increase the General level of musicians. Find the unique talents," he said. Mikhail Men added that in future competitions the master of performance and other musical instruments: guitar, drums, etc.

Specify all participants will have the opportunity to release an album / single on the label, Moscow City Records.

Producer label Dmitry Thursday said that the contest has discovered many interesting musicians. "The overall level of the bass players is awesome, and some tracks are heard on a global level, very cool! Sincerely I can say that overall very happy with this competition, but have work to do, especially in terms of creating musical form and the music," he added. 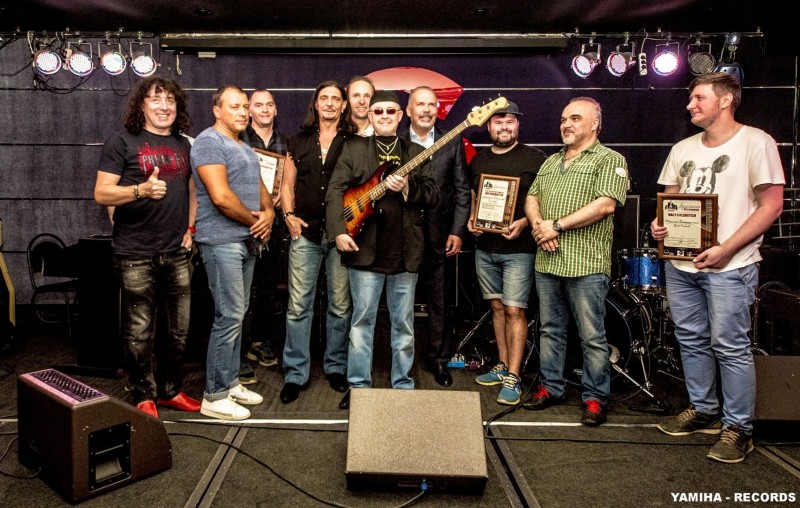 Recall, the contest started in may. More instrumental music with a dominant bass guitar had to be sent before June 15. One author was taken not more than three compositions. There were sent more than 50 works. Further work was considered by the arts Council label and best Russian bass guitarists.

We will add, the best works have already been included in a collection of compositions by Russian bass guitarists. It also included the works of Anton Gorbunov, Alex Rostotsky, Alexei Zavolokin, speaking at the ceremony of awarding the winners and other top bass players in modern Russia. The book has been published on all digital storefronts.

At the end of the evening, the contestants sang their songs and thanked the organizers for holding the musical competition and the unique opportunity of creative communication.