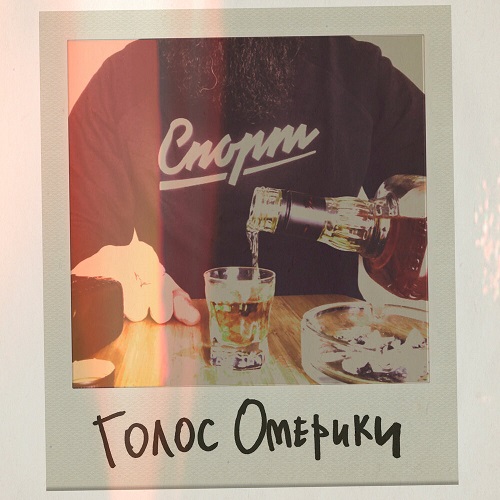 Photo source:
the press service of the group

Genre group Voice Omeriki musicians themselves define as ALCO-chanson-glamour-punk. And it's not an incoherent jumble of words. Claimed a hundred percent true! However, in the new (!! the twelfth !!) the album, the band's sound has changed. It became more rock, heavy, guitar, sound was enhanced by the horn section. As a result, we have eleven real punk-rock militants, of which it is impossible to distinguish the tracks, which are called keywords, each of them is a real hit!

Golos Omeriki is a group which has no analogues, which really could connect all those unconnected concepts that describe her style. Each song of the band is a terrible story about modern reality or a horror film, it's humor for adults and a clear illustration of how to live.

If you, for example, like horror movies, so unless you miss the novelty of 2019 from the famous Studio? So with the album from the Voice of Omeriki. If you are listening to domestic rock and punk, what right have you to ignore this album?

listen to the SPORT on AppleMusic: clck.ru/JeiGe