Verhovski released a new EP "Hvilya" with a new sound 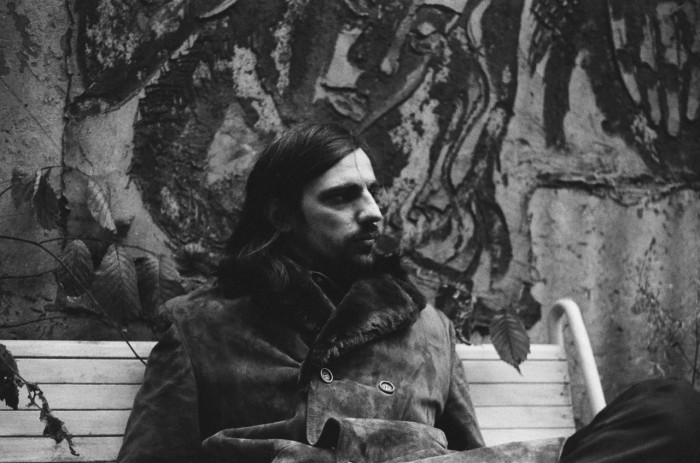 Verhovski released a new EP "Hvilya" with a new sound

October 25 released a new EP, the St. Petersburg project Verhovski called "Wave". In the latest release of the musician Sergey verkhovskiy departs from melancholic sound. Impact work with a new team of producers. Now the music is much more bright emotions, but the lyricism of the main character remained.

An absolute decoration of the new album can be considered the voice of Anastasia Kushnareva, who has sung in almost every track is amazingly beautiful and breathtaking vocals. The producer of the album was done by Yura Taburetkin and Alexander Alexeev, together with Paul, "Astronaft" Ostroumova, known for the team All In Orchestra.

The release comes simultaneously with the launch of a new label Galernaya 20 on the basis of the Studio, which has long been engaged in music creation, organization and filming live. The Studio created their hits: Buckwheat, Sunsay, IOWA, Assai, Max Korzh, Caste, Pur:Pur, Manizha, Psyche, PTIT, Pilot and many others. 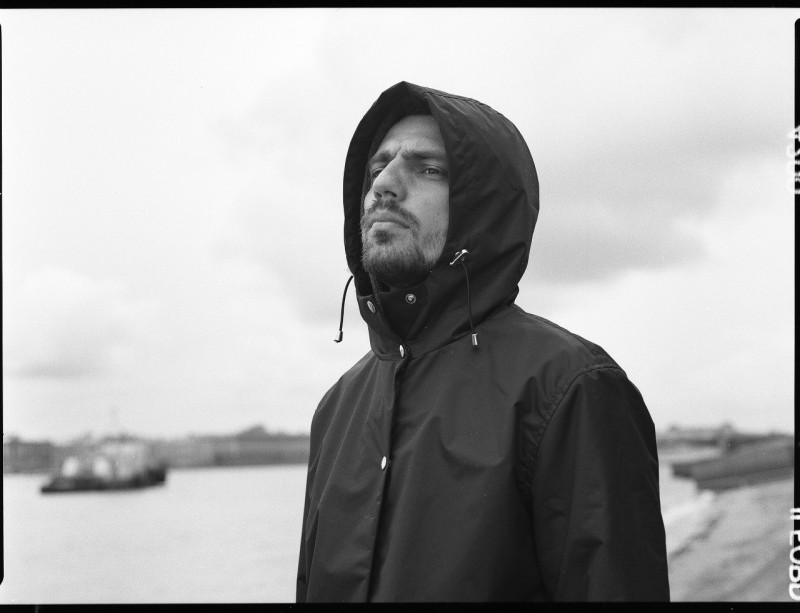 "Translated from Ukrainian "Wave" mean "wave". In this case, the wave symbolizes the emotions that come and go, giving rise to a new wave of emotions, both positive and negative. The task is to catch and stay on this wave, not allowing her to cover you. This EP guide just for such waves", – says Sergey to his new job.

Verhovski — the musical project of Sergey verkhovskiy, musician and producer from St. Petersburg, and his associates. A member of the art group PLAVLENIE, collaborating with artists like SUNSAY, PAVEL DOVGAL | TUSABOY, Magical, Hidden Element, Jazz Hop Trio, Anastasia Kushnareva and Mikhail Nesterov (All In Batman). Behind Verhovski — joint mini-album with Jazz Hop Trio, Duo San and the single "Warrior." Verhovski will come fans of Micaiah, the Brothers Smiles and other representatives of the school of "good rap".