The end of shooting the video for the song "happy New Year!" the singer Dei 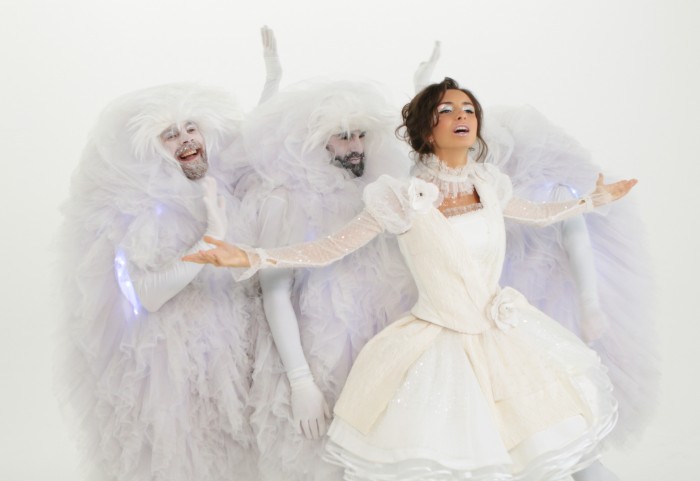 The end of shooting the video for the song "happy New Year!" the singer Dei. The song was well accepted by the fans last year and stayed in the first position in the top cartoonella weeks.

"We with the author of the song Yuri Miroshnikov was very excited to learn that the song "happy New Year!" liking to my listeners in the past year. So do not hesitant to remove the clip to it. We create sincere and straightforward film, but at the same time a bit magical, as it should be clip to your favorite all occasion. And of course, we are not without a good fairy heroes! After the New Year for us is the joy and expectation of a miracle, which will certainly become a reality.I think it turned out nicely, and most importantly — from the soul.", says Dai.

The author of the project became the directorial team of the production company as Production, the video Director – Alexander Syutkin.