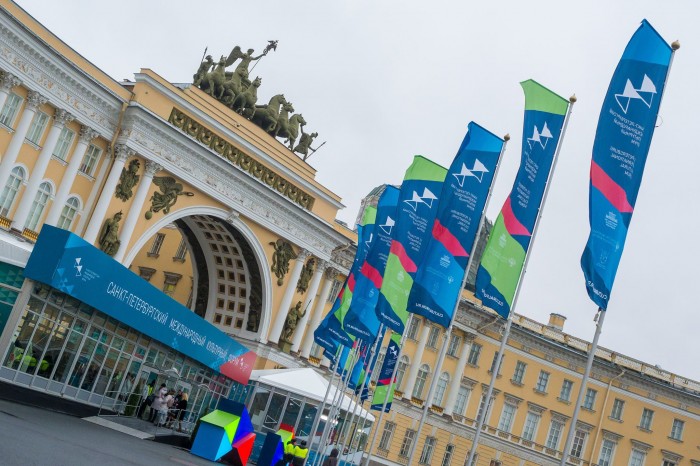 16 November in the framework of the VIII St. Petersburg international cultural forum festival "Ural Night Music" received a special pressure the European Association of Festivals (EFA) in the category "Outstanding young festival in Russia and Europe."

The jury included world-renowned theatre and film Director Haris Pasovic, Professor of the Academy of performing arts in Sarajevo Academy of arts in Novi Sad (Serbia) and graduate school of management, IEDC (Slovenia); Patrick de Klerk - Director of "Music projects for Brussels," the head of a large European music festivals and concerts: KlaraFestival, ArsMusica, Galas, etc.; Dmitry Grinchenko, Executive producer of the international Winter arts festival in Sochi; Jovanka Visekruna-Jankovic - the Serbian President of the festival Association, outstanding pianist; and many others.

European festivals Association includes music, dance, drama and multidisciplinary arts festivals from Europe and beyond since 1952.Today in EFA around 100 festivals and festival associations in 40 countries.

"Ural night music" is a festival which combines music and different people. It is night, when Ekaterinburg became one big concert venue and music centre of the world. The best musicians of the city throughout our great country and around the globe perform on stage, inscribed in urban space.

The project was implemented through a grant of the President of the Russian Federation, provided by the presidential grants