Premiere! Kate Panterrra released a video for the song "ay" 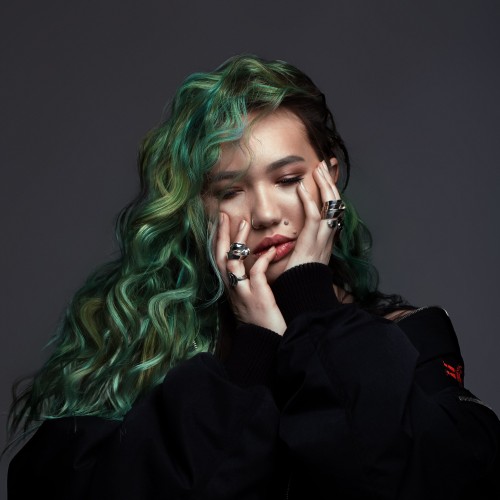 Premiere! Kate Panterrra released a video for the song "ay"

Kate Panterrra released a new video for "ay" — a dark story about the path of human liberation, which may, at least once every.

Cinematic history, there is a place where gangsters, black "Jaguar" and the kidnapping set against the backdrop of urbanisticheskogo of scenery and surroundings of St. Petersburg. And all this was accompanied by a sweeping club of bits accompanying the soft voice of Katie.

"Despite the fact that the track is "ay" sounds very easy, it is about the serious tragedy of most people. We are talking about the breakup: often after there was a break, people can go down to the bottom in search of himself. Using a harsh metaphor — the murder, we wanted to show the path of a man who does not want to be in love addiction. In fact, the main character does not kill the person, and their attachment to unrequited feelings," tells the story of the clip Anise Bulaeva.

The video Director stylist Anise Bulaeva, this is her debut work in the status of the Director. The shooting took place in St. Petersburg and Gatchina, three days of shooting were a big adventure for team: sleepless nights, icy wind on his career and merciless rain.

"We had Amateur actors, but the work of children — above all praise. I think I have some gift to recognize people. When meeting with Katya, I understand about it the important thing: she is ready to experiment. Together we can truly create by bringing to each his own", — shares his impressions from the work of Anise.

The clip is filmed for the title track from future EP "AI", which will be released November 29 via Galernaya20.

Kate Panterrra — participant of the musical show "Songs" and "Songs of the season 2" on the TNT channel originally from Irkutsk, Siberia. To show the talent of the vocalist praised Busta and Timati. The vocals of the singer fits the stage name — temperamental and passionate, it does not fit under a specific genre framework. Kate Panterrra — is energetic, modern electro-pop mixed with club bass electronics and hints of traditional Siberian music.