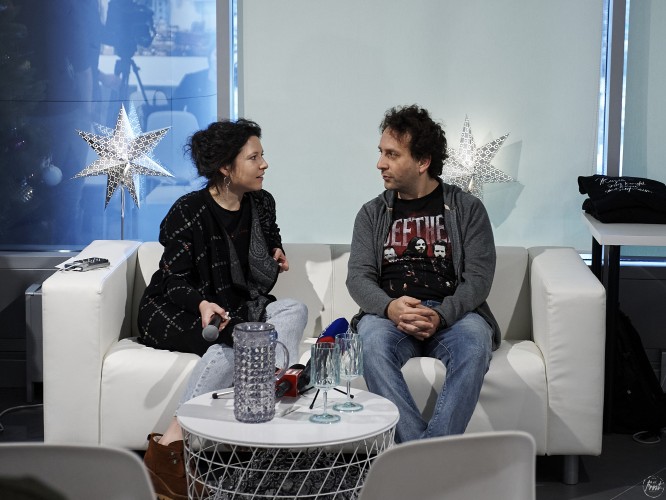 January 10 at 12.00 in the shop "El" in the Yeltsin Center (2nd floor) took place the press conference of the festival of the New/Open Showcase Festival.

Natalia shmelkova (Executive Director of the festival), Semyon Galperin (Art Director, Tele-Club Group) and Michael Ginsburg (Universal Music Group), came to the press conference straight from the plane, told me about the festival, shared his thoughts and expectations.

Natalia told in detail about the program, the participants and the experts of the festival. Shared plans for the development of a new showcase festival.

New/Open Showcase Festival will take place on 11 and 12 January 2020 at the site of the Yeltsin Center, which will feature promising young musicians from across the country. They will present their works to the audience of the festival and members of the expert Council. 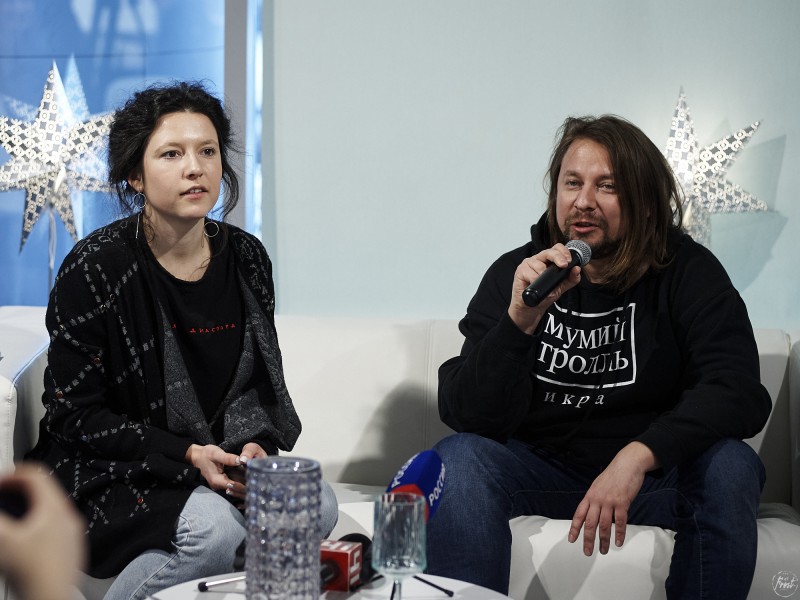 During the festival experts will hold lectures and master classes, will share the secrets of not only participants, but also everyone. In two days you will gain invaluable knowledge in the field of promotion of the musical group and events, interaction with record labels, working with technology and sound. To acquire new friends in a musical environment.

Participants of the festival will be 46 music collectives from all Russia have passed a serious selection of the jury (only at participation in the festival received 400 applications). Our young musicians perform in a variety of styles: pop-rock, Stoner, soul, progressive rock, hip hop, punk, techno, grunge and all possible others.

Semyon Galperin told about his impressions from listening to the tracks of the festival, and the contrast with the other all-Russian festival highly appreciated the work of the groups New/OpenShowcaseFestival. Told about the world showcase-festivals, their significance for young musicians and music industry professionals. 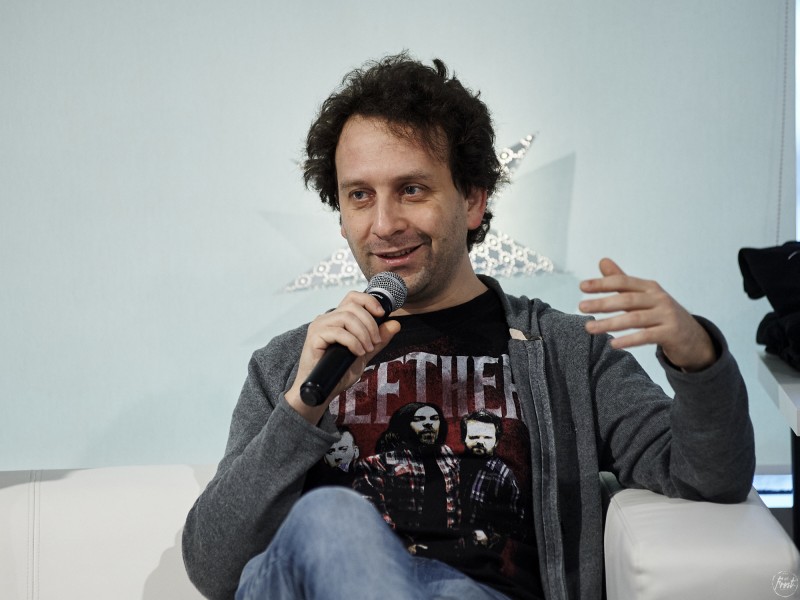 Michael Ginzburg shared the secrets of UniversalMusic work with young musicians and has told about the system of selection for contract signing with the label. Michael also announced a lecture in the framework of the lecture of the festival, New/Open, which will be held January 11 at 17.10. During the lecture, Michael will give a small insight into the history of the music industry and will discuss with participants a variety of topics.

The project is being implemented through a grant of the President of the Russian Federation, provided by the presidential grants"