Folk-rock and ethno-jazz in the Ural Nights of music 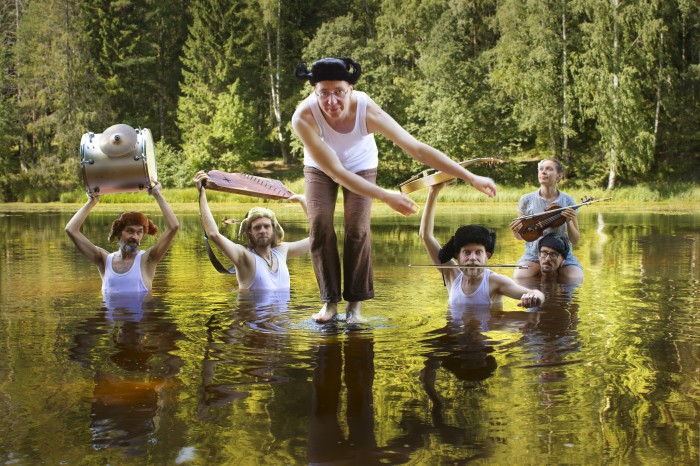 International stars and young musicians meet on one stage to give the audience a new sound of folk motifs on the site, "IV Open-air International festival WORLD MUSIC "the emerald city""Ural MusicNight on June 26.

"Contemporary folk – this is an unusual, sharp music, which "touches" the viewer. While she is touching in its depth and connection with the past. It is an inexhaustible source for all musicians" - says on the site its curator, Svetlana Solovey (the Izumrud). 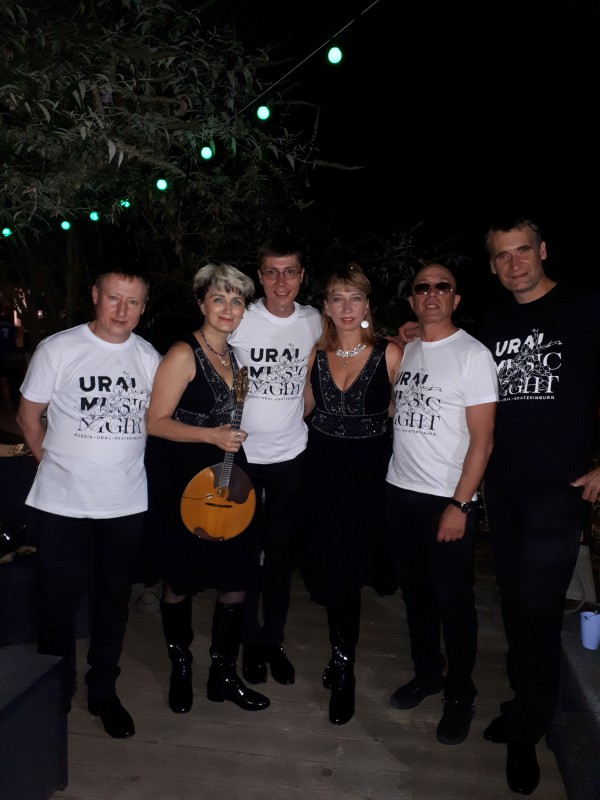 On the ethno-site will perform the "aftermath E" (Saint-Petersburg), MVF Band (Armenia), "Emerald" (Ekaterinburg), "Start from the Beginning" (Perm).

Group "Otava E"world stars of Russian folk, will perform at the ethno-site in the inherent incendiary manner: sincerely, creatively and with a wonderful sense of humor. Combined with a vibrant live show and exceptional talent has become the key of the present success of the team, "aftermath E" not only in Russia but throughout the world. 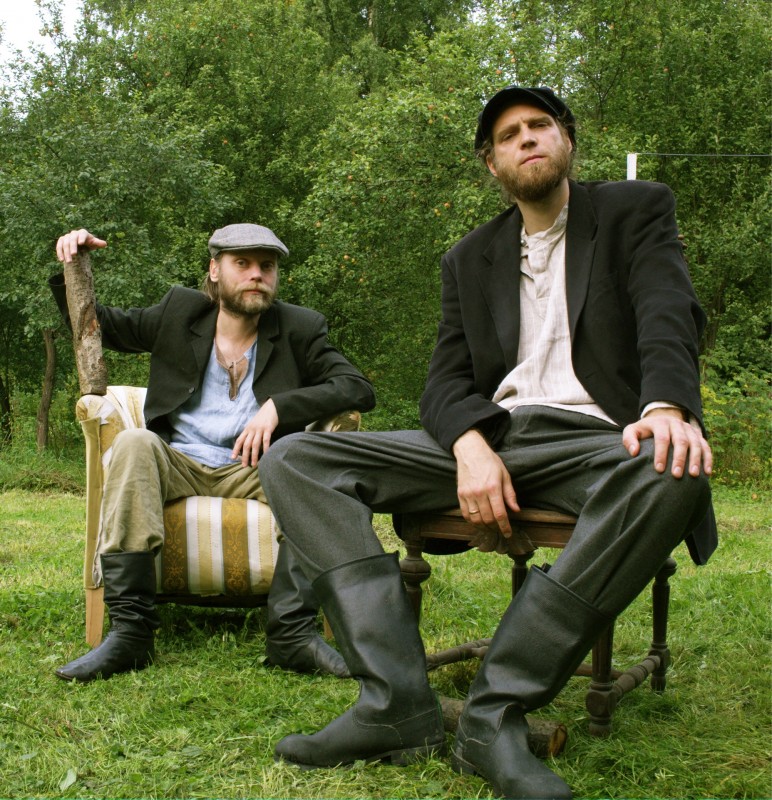 A unifying element of the entire site - known Ural group "Emerald", successfully touring in Russia and worldwide, member of major cultural forums in Europe and Asia. "Emerald" - the collective of the Sverdlovsk Academic theatre of musical Comedy, bringing together bright, talented, caring musicians-virtuosos. They are brave musical experimenters, who for a quarter century, is skillfully balancing on the crossroads of genres and styles and find all of the new possibilities of the sound of Russian folk instruments.

Another group known for its ability to combine folk with modern genres such as jazz and funk Band MVF. Today it is one of the most memorable Armenian groups. They will play original compositions, which clearly shows the heritage of Armenian folk music.

Also the participants will perform a showcase festival, New/Open: Glafira Utemov, with the musical project "Begin at the Beginning", which combines folk tunes and rock processing, culture of our ancestors and present-day reality.

Waiting for all fans of bright, modern ethno-folk June 26, at "IV the Open-air International festival WORLD MUSIC "the emerald city"" (Lenin's street, 49, near the main post office of Russia) in the framework of the festival Ural Music Night 2020.