All The The Beatles! Disco pad and new headliner on the Ural Music Night 2020 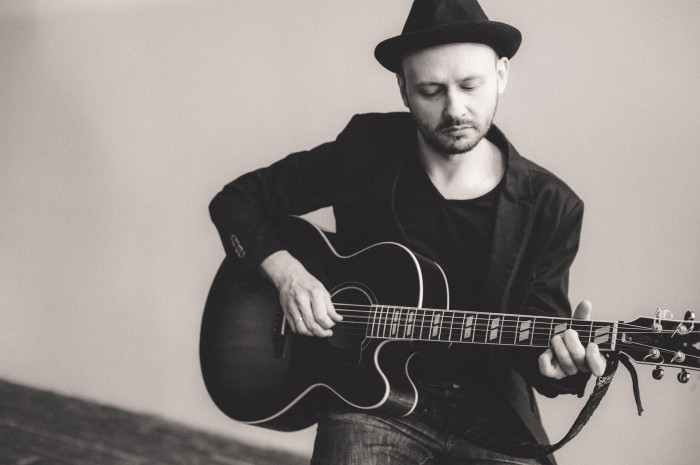 June 26 in the framework of the festival "Night of Music" will launch the long-awaited platform for Beatles fans. The main characters of this stage will be: Billy's Band, the Old man and Zebra Band.

Billy's Band is a band from St. Petersburg playing Blues, swing, jazz and rock. Discography jazz band has more than twenty albums. The musicians participated in major festivals of jazz music in the United States and Canada, toured Europe. 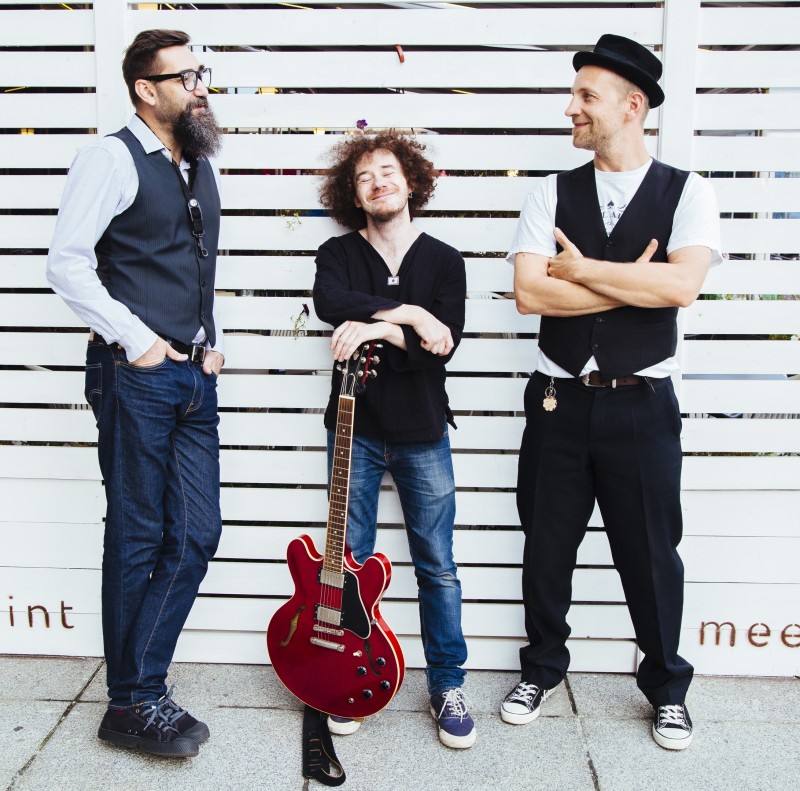 Specially for the festival group Old man is preparing a new programme based on the works of The Beatles. 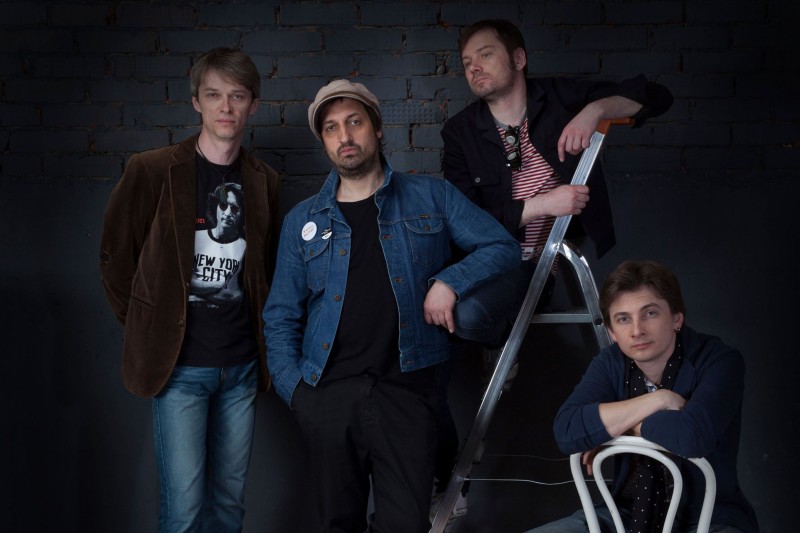 "Was the country's first festival dedicated to Bedlam where we got one of the three main prizes for the vocal similarities in the performance of songs of the fab four. And especially in the first period we often played the Beatles. It got to the point that their repertoire was taken almost a third of the program. But of course, this was allowed only for love, without any commercial scope. Yes, and the first songs were made then with an eye on authentic classic melodic rock," says the unchallenged leader and author of all the songs Old buddy Alexander Zaretsky.

A special surprise for the true connoisseurs of the fab four will be the performance of the supergroup Zebra Band, which will play the entire album "Abbey Road".

"We want this scene brought together all generations of Beatles fans, attracted like-minded people, became the venue for a new interpretation of the great hits and nice nostalgia. Be sure to come and sing. Most importantly, don't forget: All You Need Is Love" - shared his thoughts Eugene Gorenburg.

The performance group will be held June 26 at the site of "The Beatles" (Gorkogo, 8, on the Bank of the Iset river near the bridge on Malysheva street) to the festival Ural Music Night.

The site will be organized with the support of the Consulate General of great Britain in Ekaterinburg.