STAY platform and Playground "Skorokhod" theatre will do a online marathon 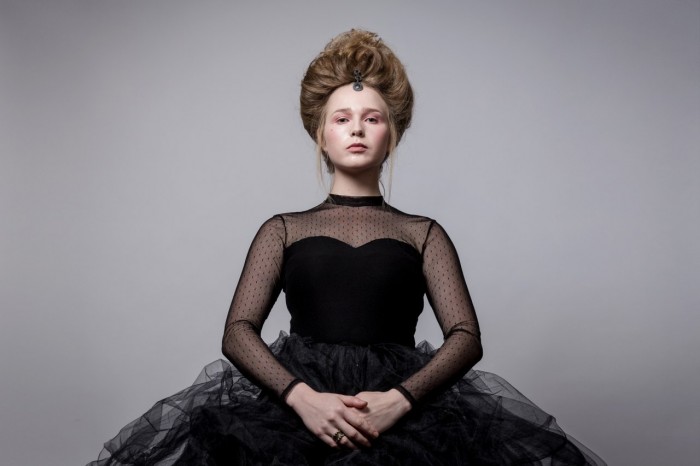 Photo source:
The press service of the STAY

STAY the organisers announced the online marathon of plays: "Such a theatre", the residents of the site, "Walker", shows four of its plays from 11 to 22 April. 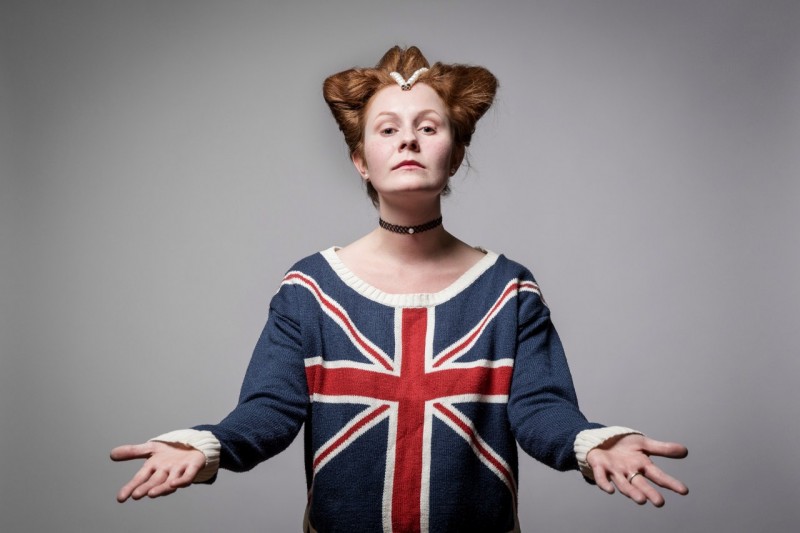 In the program of theatrical online-the marathon:

This marathon is designed for those who are interested in modern theater – a vivid visual that provokes the viewer on a real live emotions. Stories focused on the lives of modern people is their ability to accept circumstances, to fight, to love, to forgive. Performances about us making your choice every day.