CRO-MAGS have announced their new album 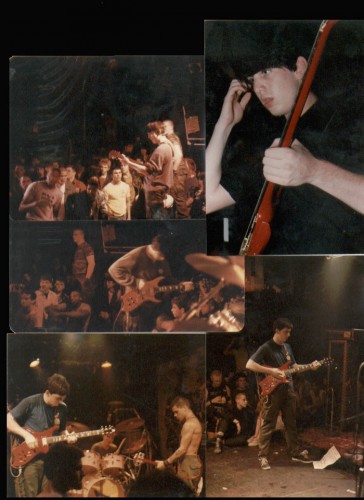 The record will be released on 19 June via Empire Arising and Mission Two Entertainment .

Cro-Mags were the first to play a mix of hardcore with heavy metal, thus initiating a new style of hardcore metal.