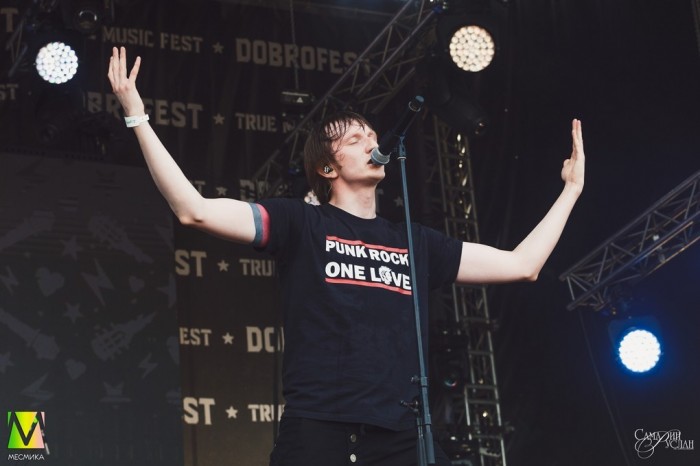 Roofing Tsarev told that these drafts or for a long time was in the table and has not been previously released or was released, but greedily demanded perekantovki.

The album does not carry any of the concepts, tracks no combined
Just 10 "songs of the table".

Also the author says that these are recorded together with their imaginary friends - Storming the Heavens, by Tolyan-tour, Rina and other boys.