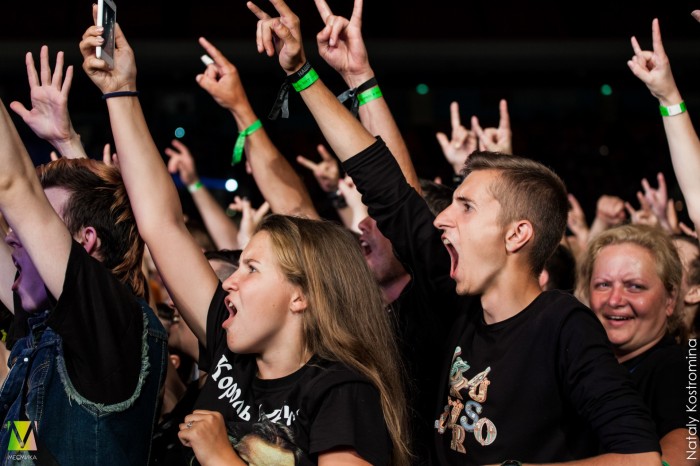 World day of rock ' n ' roll (World Rock-n-roll Day) is a celebration of like-minded people, for whom rock and roll was not only music, but style and lifestyle.

The holiday is celebrated annually on April 13, although a historic event, which served as the basis for the party was the day before: April 12, 1954 bill Haley (Bill Haley) recorded the single "Rock Around The Clock", which became a landmark in the new musical direction, which quickly overcame the borders of the United States and spread to countries and continents challenge the society and traditions.