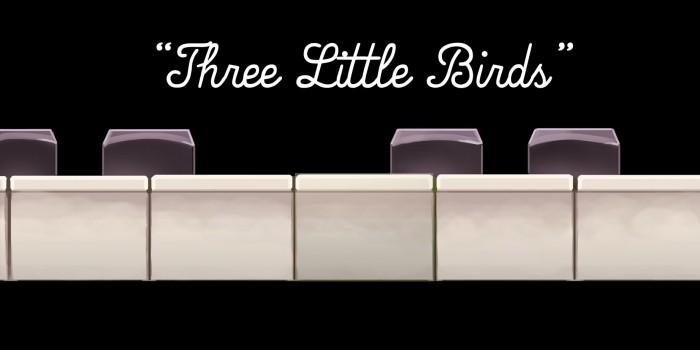 "This song helped to give people, including me, hope and light for many years, and I hope that she does for people the same thing, especially considering all that happens in the world," says the singer's daughter Cedella.

As part of the ongoing celebration of the 75th anniversary of Bob Marley and to spread positive during the pandemic archive of Bob Marley have shared a new animated video for the song legends of reggae "Three Little Birds".

Visual design in the style of old disney cartoons adds playful color to classic fairy tales in the style of "Big bad wolf", such as "Three little pigs" and "little Red riding hood". The video tells the story about a pig and a wolf who became friends under the watchful supervision of three little birds.