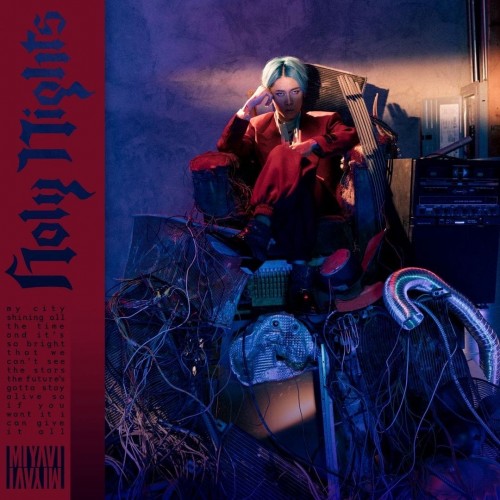 22 April 2020 Miyavi released a new album called "Holy Nights". It includes 12 songs in which the musician is experimenting again and already love the sounds added something new. The first track intro called the Holy Nights, the latest – DAY 1 (Reborn), which can be traced to some religious symbolism (Holy nights and the revival).