The Killers present their new song "Fire in Bone" 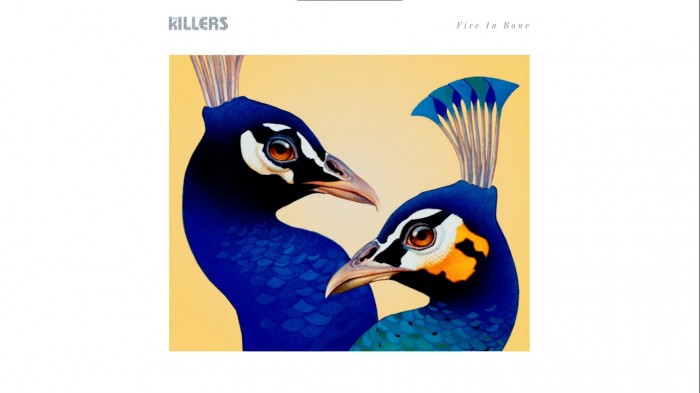 The Killers presented his new song "Fire in Bone", which will appear in the upcoming album, Imploding the Mirage. The album was originally scheduled for release on may 29 via Island, but "he will get a new release date in the coming weeks because of delays with the completion of the album," the statement said. The new release date is not far off.

This is the second song that the band shared with their new album, after the release of the single "Caution", which featured Lindsey Buckingham.

Olya Ch. Has released a new maxi-single: “This is a special work. This is how time sounds "
Mini-record "Hi, Dad!" completely created live
Temiko 14 hours ago