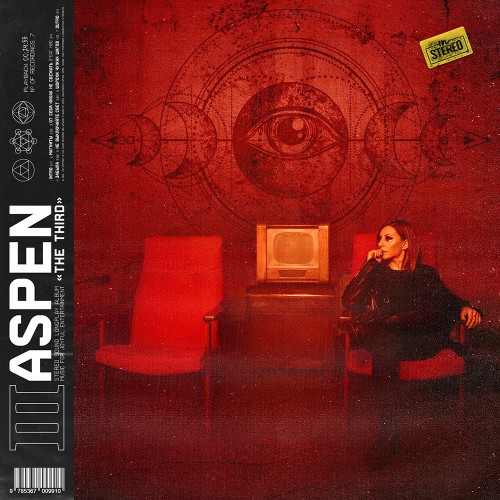 According to the musicians, "III" is a compound of feelings, emotions, which resulted in 5 songs and 2 instrumental tracks. Sounds to the Intro and outro was recorded completely in the forest and generated samples, and loops, to further immerse the listener into the atmosphere of the album. In the musical material of the release can be find not only much that is familiar and understandable, but that-new.