Jim Ruth from Slipknot is planning his own solo project 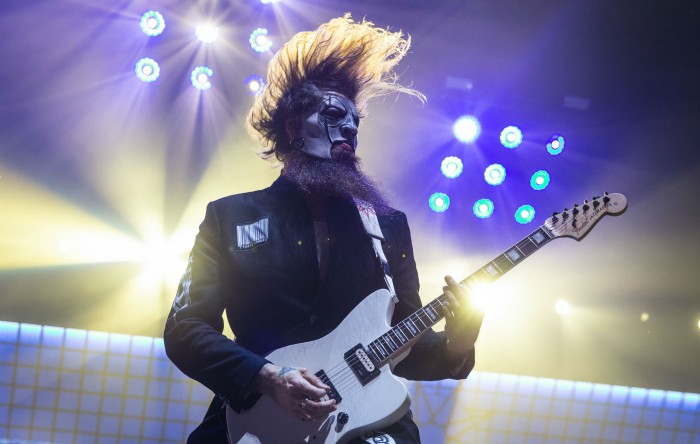 Slipknot guitarist Jim root said that he began working on his own solo project.

Ruth, who joined the band in 1999, spoke about his solo ambitions in a new interview, which was conducted during isolation.

In an interview with Loudwire, Ruth said he took advantage of the free time provided insulation, composing your own music.