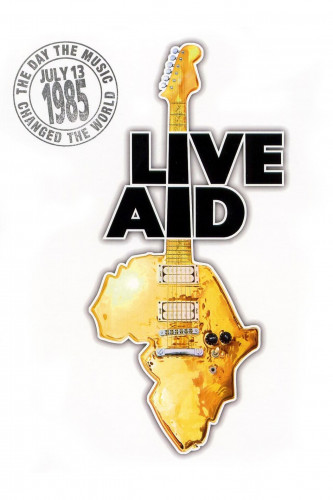 35 years ago, July 13, 1985, at the stadium "Wembley" in London and "JFK" in Philadelphia came the most famous rock and pop musicians of planet Earth. The English concert came from 82 thousand spectators. American — 99 thousand. The live broadcast was watched nearly 2 billion people in one hundred fifty countries. By the end of the day had collected about £ 50 million to help the starving of Ethiopia. Thus passed away one of the most famous festivals in history, "Live Aid"

Every hour in the air — the best and worst moments of history and song this day.

Special guest of morning show Rock FM "Drive Time" from 10 to 11 a.m. will be Arthur Berkut. In 1985, he was the frontman of the band "Autograph", representing the Soviet Union at the Live Aid festival with a teleconference from the Studio "Ostankino" (led stream Vladimir Posner)