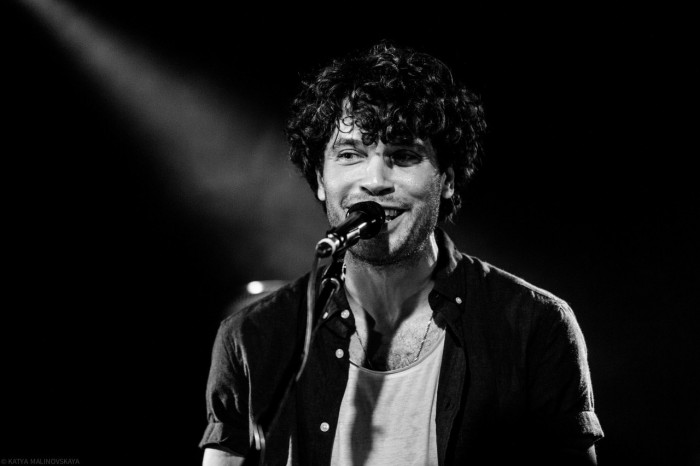 Photo source:
The press service of the artist

Sure, it was a reunion of sorts for musicians and for fans who missed the "live" performance of" favorite tracks.

"Only after months of separation, you can fully realize how much we need concerts and contact with the listener. Thanks to everyone who was with us for the opportunity to share this joy."

As promised, specifically for this concert setlist included most favorite songs fans. Not without a long-awaited and totally unexpected Prime Minister. First, held a live presentation of two singles from the new album: "the Sky upside down", which was released this spring, and the most recent work is called "In amber". But the surprises did not end there and came to the evening he heard two brand new songs – "Trails" and "Hunters", one of which is soon to be streamed on digital platforms.

In the summer of 2020, the group is still a huge number of plans that we can already find on the official pages Artemiev in social networks. And, of course, there's the long-awaited release of the new album and a great musical meeting in honour of the tenth anniversary of the group.