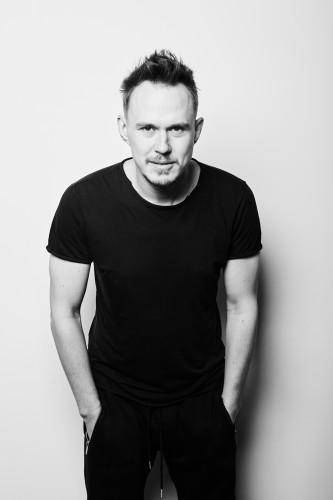 Still in school he began to write music and lyrics. And in 2009, he formed the rock band "the one." But in 2011 a serious relationship with music had to be abandoned, as they begin shooting the film "Bugs", where Andrew acted as Director, screenwriter and composer. The film received special jury mention "the festival" and a prize for the best debut at the international film festival in Vancouver, and was also in the main competition still several notable festivals. The film "Judas" also became a successful film festival. Just on account of Andrew 6 full-length, feature film, about 20 documentaries, several short films and one TV series ("Sasha+Tanya"). So Andrew shoots music videos and ads.

In July, the label "Cezis" released on the digital platforms "Prehistoric album" groups "that" https://band.link/MjBR4

Andrey Bogatyrev: "the Movie is long, but the rock-n-roll is here and now... picked up a guitar and wrote a song and everything..."

At this time Andrey Bogatyrev together with a group that is ready to record a new album and filming new songs.