Band "Fly!" performed in the club "16 tons" after a long break 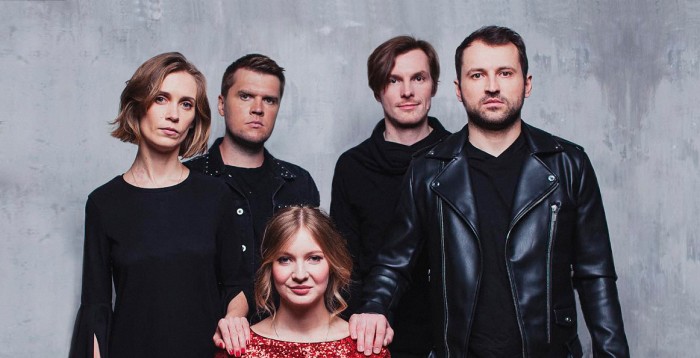 On Wednesday in capital club "16 tons" was a concert of pop-rock group "to Fly!" For the team of the concert was the first in over a year due to maternity leave soloist Polina Novikova. But all this time the team was not idle. So for his fans "to Fly!" made fresh singles "Near you" and Find a love, as well as new arrangements of old songs, "Fool", "fly, Fly, my soul!" and others. 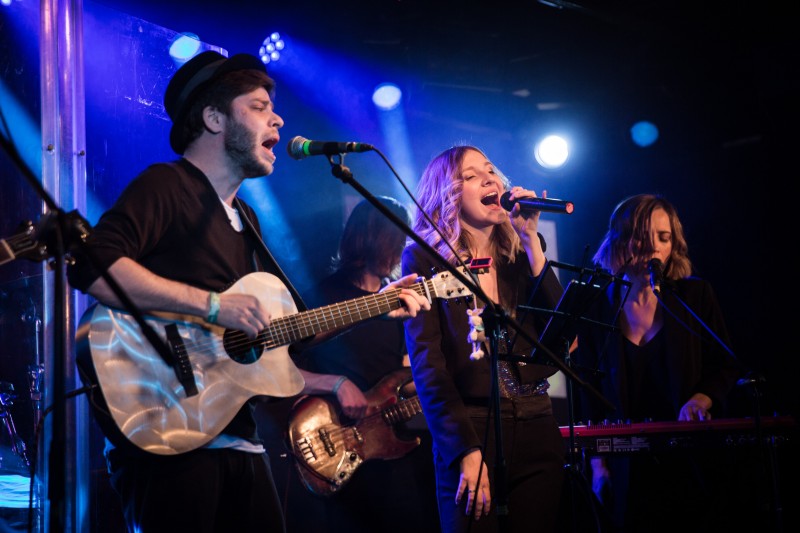 Surprise was the appearance on the performance of a special guest leader of the group "FASHION" Phil kruzkov. Together with a group of "Fly!" the musician sang his team's "Polar Explorer".
Not without interesting guests in the audience: the concert was seen "the grandfather of music festivals" - a seventy-year-old Yuri Tarasov, model agencies Oldushka, fan festivals "Pain" and "picnic Posters", and also an avid collector of vinyl. It is known that Tarasov prefer communicating with young people - apparently, a group of "Fly!" it was quite consistent with his musical tastes.