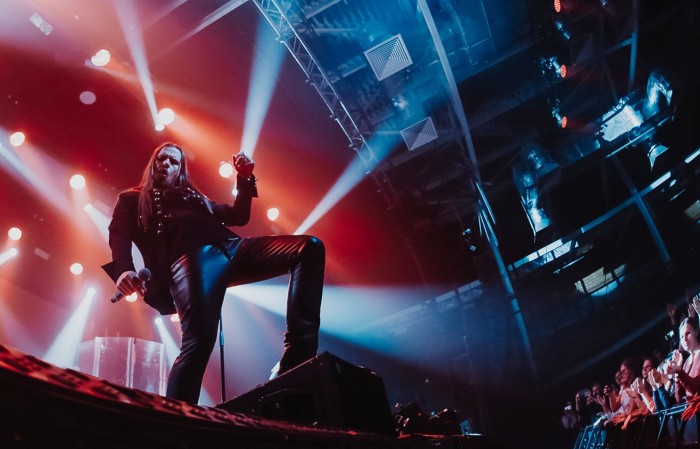 Photo source:
The press service of the project

ORION - unusual rock project from Saint-Petersburg - released new single, "Queen of mirrors". This event was the first in a series of cultural info there from ORION. After the release of the single, and soon after the album and is preparing for the two original concerts that await us in the first months of the new 2019.

In the concert hall of Aurora will host a second showing of the program "ROCK + OPERA" Show, the premiere of which was held with great success in November of the year in A2, and which is attended by soloists of Opera theaters of St. Petersburg, performing as the copyright material of the group, and famous operatic arias in rock processing and world famous rock hits!