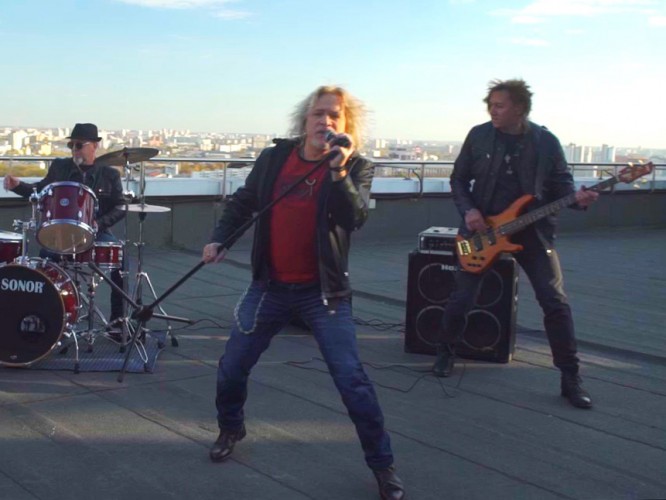 Meet the new live Birds from the group of Das Kuhn.

The band plays in the style of NEO-GLAM ROCK. The first album under the title Poet of the fallen leaves was released in autumn 2015. In the winter of 2018 for Finnish label new album Burning Bridges.