Of the "Nerves", "Goodtimes", CASPCOM, "Gromyko" and Murakami - participants of the "INVASION-2019" 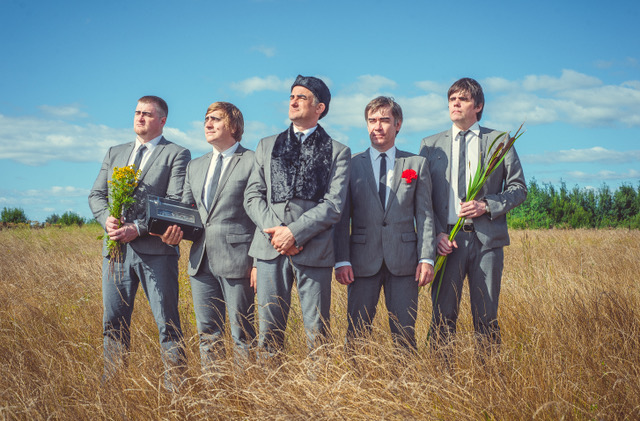 This week the participants of the most anticipated of the festival "INVASION-2019", which will take place in the Big Zavidovo from 19 to 21 July, joined the "five" hottest rock bands of the new scene "ULTRA".

The adventure of the year going:

"Good afternoon or evening! Anyway, because this year Asuscom prepared with a furious, mind-blowing, ultra-super-Hyper-set of love songs. So come "sweat" in the name of love with us" - appealed to fans of "Kasutama".

"Group "Murakami" goes to "Invasion". It is for us really, because after a long break we finally join the Main event of the summer. So, we prepare your playlist given the fact that we go out this spring a new album. Of course, the rock and the wave will cover us all, including "Invasion" too. There will be new songs. The video for the song "it happened" you can already watch on the Internet. Then there will be more interesting. As for our fans, we will be happy to meet with them and summer. Ahead of the 15th anniversary of the group "Murakami" - this is the age of OGO-go-go. In the autumn expect new surprises!", - said the musicians.