Kyle Falconer releases a video for the track Kelly 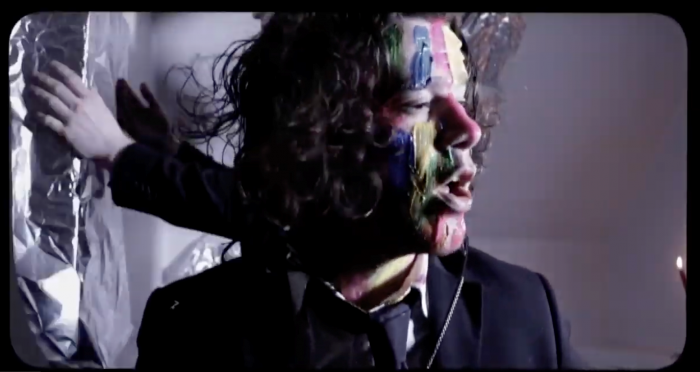 After five hit albums, a Mercury Prize nomination and countless sold-out shows with The View, the band’s frontman Kyle Falconer released his debut solo album ‘No Thank You’ late last year on Riverman Records. The album received fantastic crititcal acclaim and earned Falconer ‘Best Album’ at the Scottish Music Awards. Ahead of his UK Spring/Summer tour, Falconer today releases a video for track ‘Kelly’. The video for ‘Kelly’ was directed by Jordan Shearer from Neon Waltz and the track is a particularly emotive one for Falconer;

“The director, Jordan, had a very artistic and creative vision which I feel mirrors the song well. The song is about self-acceptance. I wanted to get across that in this day and age especially, it’s okay to be whoever you want to be, love whoever you want to love and be free and confident within yourself, no matter what sexuality you are or how you choose to present yourself to the world. I met a lot of people dealing with these issues in rehab and it opened my eyes to the struggles that people face daily for just trying to be themselves. I wanted to let my fans know that it’s okay to be you in a world where people are heavily scrutinised and judged!”

Kyle Falconer was a founder member of The View, and the band signed their first record deal when he was just 18-years-old. Their debut album ‘Hats Off To The Buskers’ went straight to #1 in January 2007 and was later nominated for a Mercury Prize. Two of the band’s subsequent four albums also hit the Top 10. Falconer has also recently returned from Thailand where he recorded a covers EP titled ‘Almost Pleasant’ including some of his personal favourtie songs, available on spotify now.