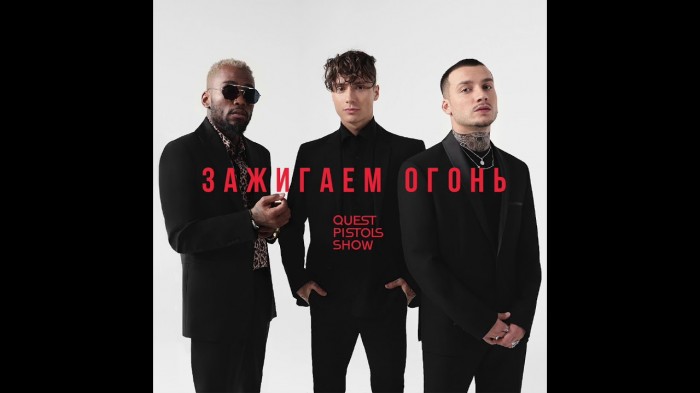 The single "Light the fire" was the first track of the project, written without Mariam. According to the creators, this lyrical composition participants Quest Pistols Show decided to represent itself as the exclusive male environment.

- The new lyric, but the easy track guys could accurately convey the atmosphere of the nascent for the first time, and someone once again, feelings of love, - say the representatives of the team. - Each of the three frontmen of the group tells the story of their feelings, and each one resonates with the other, reminding many of us about your favorite half.