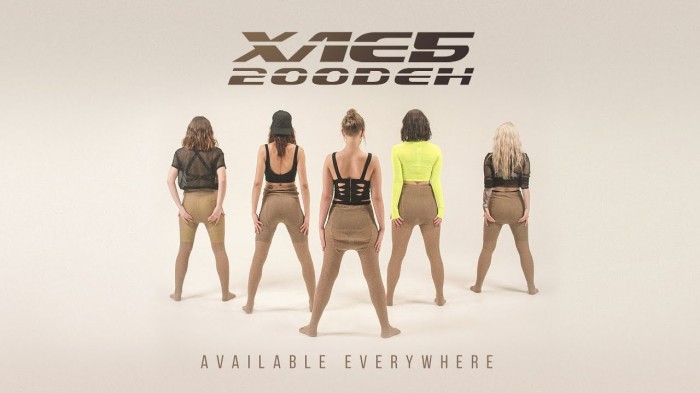 The group "Bread" has released a video for the song "200 den". In the video presented in the network 5 April 2019, the band appeared in the guise of a film crew headed by a domineering Director. The plot of the video they film a video with the dancers, but nothing happens, while girls do not wear thick tights.