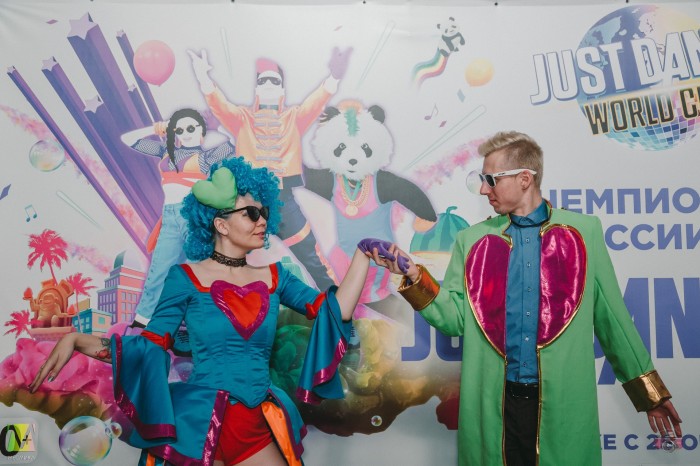 Ticket sales for the exhibition "IgroMir" and the festival of Comic Con Russia opened! Both events will be held from 3 to 6 October 2019 in the exhibition center "Crocus Expo", Moscow.

According to tradition, in the framework of Comic Con Russia will host exclusive presentations, panels and film screenings. The festival will feature novelties from the world of pop culture and cult films and TV series will meet with fans and take part in photo and autograph sessions. Special guests "Authors Alley" Comic Con Russia will be the legendary creators of comics, and famous contemporary artists and illustrators.

Over a five-year history of the festival of Comic Con Russia was visited by such actors as Nathan Fillion ("castle"), Misha Collins ("Supernatural"), Alfie Allen ("Game of Thrones"), Rutger Hauer ("blade Runner"), Christopher Lloyd ("Back to the Future"), Danny Trejo ("Machete") and many others.

The largest exhibition of interactive entertainment "IgroMir 2019" will be the fourteenth time. Visitors to the event can see the latest projects and participate in testing of trial versions of the most anticipated game releases and win exclusive prizes.

In 2018, the exhibition was attended by such companies as Blizzard Entertainment, Ubisoft, Activision, XBOX, PlayStation, ASUS, ACER, Nordic THQ, Intel, Microsoft, and many others.

The mode of operation of the exhibition "IgroMir" and Comic Con Russia festival:

Tickets can be ordered via the ticket operator TicketPlan.ru on the website of the exhibition "IgroMir" in the official community VK, and on the websites СONCERT.RU Yandex Playbill and in the shops of "Euroset".

computer and Board games, fiction, anime and manga.

Official group of the festival of Comic Con Russia: https://vk.com/comicconrussia

IgroMir — the oldest and largest in Russia international exhibition of interactive

The cost of tickets in pre-sale:

The number of tickets of all categories are limited!