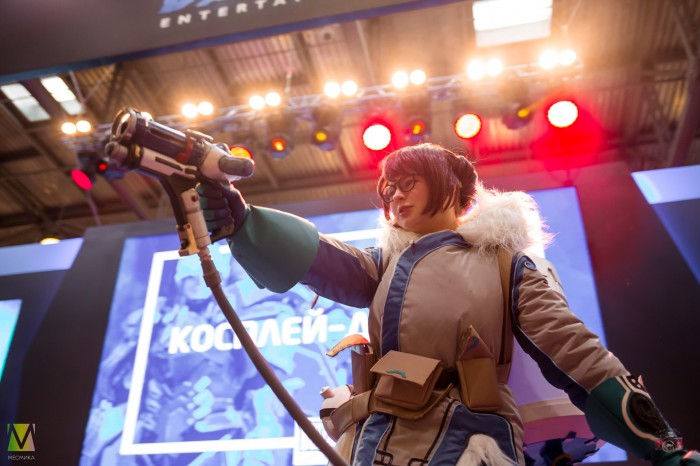 Comic Con Saint Petersburg and publisher of BUBBLE represent a special guest of the festival. They will become legendary Matt Hollinsworth (Matt Hollingsworth), one of the most famous colorists of the American comics industry! In 2018, Hollinsworth came to Comic Con Russia in Moscow and he loved Russia so much that he decided to visit the Northern capital!

Hollinsworth collaborated with Marvel, DC, Dark Horse, Image and other publishers, and its gorgeous color can be found almost in every second comic released in Russian.

Matt Hollinsworth will be waiting for fans in the Alley of Authors all days of the festival of Comic Con Saint Petersburg. Everyone will be able to get the artist's autograph on his work. In addition, specifically for the Russian fans of comics Matt Hollingsworth prepared several surprises and exclusive materials – pass will not work!