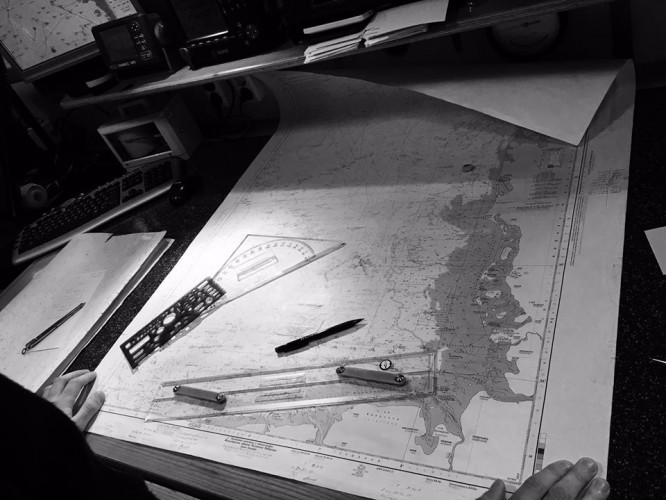 Group "Megapolis" reported that goes to the next voyage, which will create their new album, and gathers a team. The trip will take place may 3-11 2019. Barque "Sedov" will come out of the Polish port city of Gdynia and will go to Hamburg.

- Trying to remember, but it is impossible, - admitted the leader of collective Oleg Nesterov. - Can we really be the first one who created his album at sea, on a sailboat. Besides, it's not a yacht, and the biggest bark in the world, at the same time and the oldest 98 years. Now "Sedov" and the "Katharine Viner" and "commander Johnsen".

According to him, every day, in addition to carrier-based activity, training climbs and the setting of the sails, the musicians of the group "Megapolis" will take your guitar, sit around and play new material.

- Fortunately the ship has a nice little hall with a stage, and even guitar amps, - said Nesterov. - Once seven years ago, we similarly played sketches "From the life of planets" in Norviliskes castle in Lithuania, who made "the fifth element", by bringing our music accurately and without loss. Istria is repeated, only now this "fifth element" stnet sailboat.

In addition to creating new music and planned to play some chamber concerts.

- I think three nights will be devoted to palubnikov-appartment: play and Metropolis and dedication of the outstanding films of the 60's "From the life of planets" and the program of the German pre-war box office hits, translated into Russian language, a sort of cabaret, which formed the basis of our performance in Gogol-center "Freedom No. 7", - said Oleg.