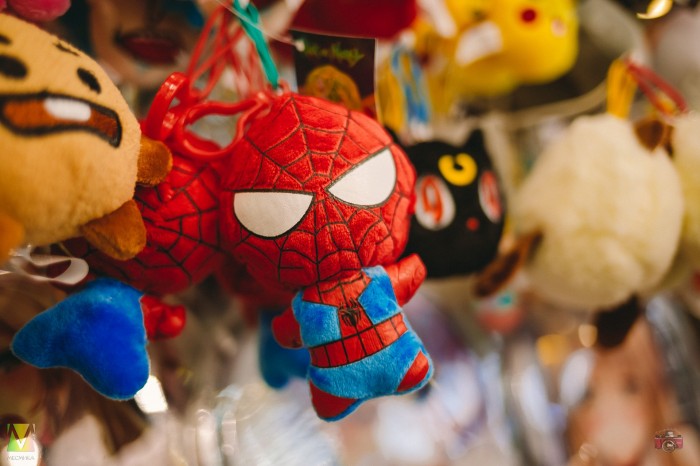 Comic Con Saint Petersburg proudly presents a special guest of the festival – British actor Ivan Reon (Iwan Rheon), is widely known for his role as the charismatic Ramsay Bolton – the hero of the cult TV series "Game of Thrones"! 18 and 19 may, the actor will meet with fans on stage of the Convention and take part in photo and autograph sessions.

Among the famous works of the Reon – role Simon Bellamy in the popular TV series "misfits" and Maximus of Boltagon in the project "Supermen" of the TV channel ABC. Reon is also known as a successful musician and songwriter. In 2019 in a biopic about the glam metal band Mötley Crüe's "the Dirt" Reon has played legendary rock guitarist Mick Mars.

comic books, computer and Board games, fiction, anime and manga.