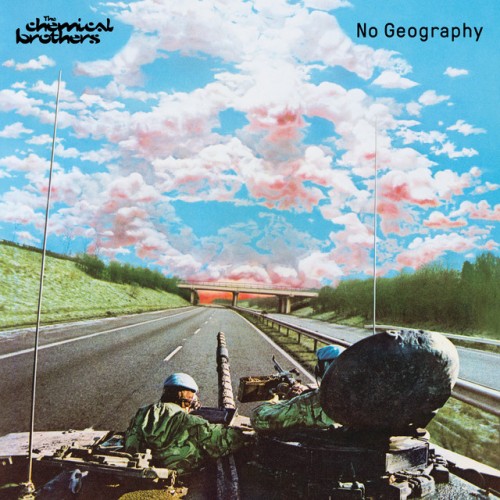 The Chemical Brothers released a new album, "No Geography", which became the ninth in the discography of the electronic Duo.

In the new work, "Brothers" has returned to its unique sound, which in the ' 90s brought electronic music to the global dance floors and at the top of the charts. Tom Rowlands and ed Simons wrote, "No Geography" on the same hardware as the first two albums. Stepping back in terms of technology, The Chemical Brothers have created a good album, not dropping revs, recalled their previous victories. E-caustic psychedelic with a lot of samples cleverly woven with a pulsating dance bass, sharp rhythms and rough and even prickly sound is familiar yet at the 90-m big beat, mimicking the music of the new century. Almost alone in the album is scathing disco track "Got to Keep On" with samples from the hit 78th year, "Dance with Me" by Peter brown. "No Geography", The Chemical Brothers once again confirmed the ability to create a wide and timeless dance music.

New tracks performed live, greatest hits, in which increased generation of fans of electronic music, incredible visual show at the concert of The Chemical Brothers in St. Petersburg June 6, in SK "Anniversary".

Tickets for the concert in St. Petersburg https://pmishow.com/thechemicalbrothers

The album, "No Geography" - https://www.thechemicalbrothers.com/music-videos/no-geography