The captain that gave the British North America

Like many European cities, Bristol is interesting for its old historic districts. Many luxury hotels and cheap hotels in Bristol located in the heart of Brandon. Here, near the promenade and several museums, stands a conspicuous building, the so-called Cabot tower. With it is associated an interesting story!

In fact, the tower is known for its observation deck, which is sure to come tourists in search of a good location for filming. The entire city of Bristol is seen here at a glance! But the guide can tell you about John Cabot, whose name is called the tower. After all, he nearly became the discoverer of America!

The Cabot was in England a foreigner, he was born in the Italian city of Genoa, and his name was Giovanni Kaboto. Those years (second half of the Xvart.) was interesting at times, when Europe gradually discovered the globe. Distant sea voyages were becoming more successful and harder. Traders well captured the idea that, if you long to sail West, be sure to get to India or China.

Kaboto, also made several voyages to India, and like Columbus was trying to organize an expedition to the West. But the rulers of the southern countries, Spain and Portugal, has not responded to his requests for help, and then the enterprising sailor moved to England. Here he became John Cabota, here has received funding for his expeditions.

In fact, Cabot and Columbus acted almost identically, and almost at the same time. Only Columbus sailed to the American continent to the South, and our hero landed to the North, on the island of Newfoundland. He undertook three expeditions, starting each time from Bristol port. Simply put, John opened Europe, North America, and since then it remained the sphere of influence of Britain.

Well, in the town where we started the expedition of captain, through 400 years after the first voyage of Cabot in his honor was built a tower from which we started our story, referring to hotel Bristol. Standing on her viewpoint and looking into the distance, it's good to think about those times when people were just beginning to learn their home — Land, and found that it is not so limitless as it seemed before. 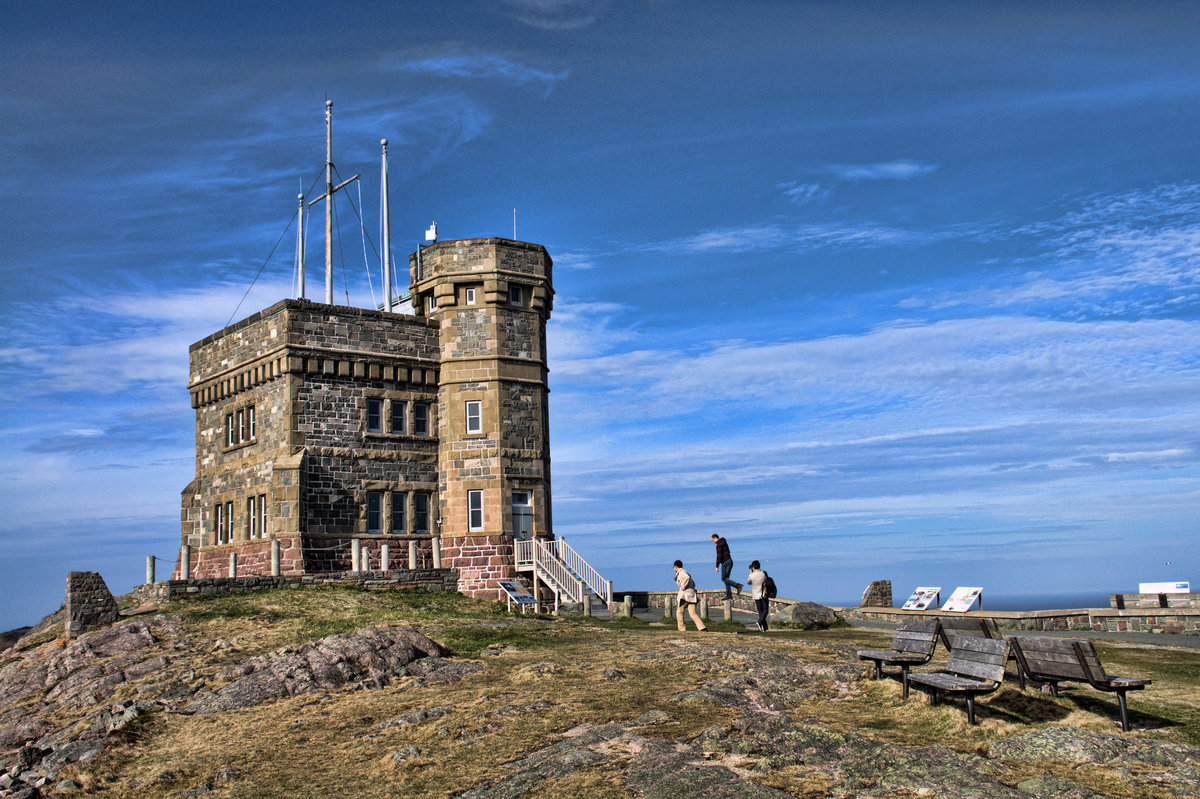 —
april19833
RSS
No comments yet. Be the first to add a comment!
Log in or Register to write comments