No more boring skiing vacation! That is the promise of Full Metal Mountain. It is the unique combination of winter vacation and heavy metal festival. After its successful premiere this year, the Metal Mountain will be back in March 2017. The booking of the travel packages starts at April 16th 2016.

Wacken, April 14, 2016 – It was an expedition into the unknown: two weeks ago 2,000 metalheads from 31 nations dared to climb the Full Metal Mountain! Equipped with battle-west and skis or snowboard they explored the metal ski area at the Nassfeld in Austria. Their findings let the metal and skiing heart beat faster: 110 kilometer of piste, five stages and over 30 metal and hard rock bands. 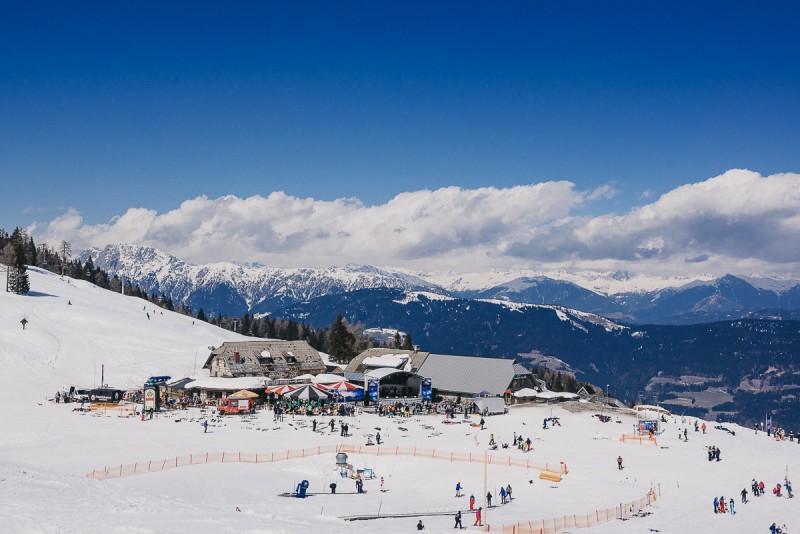 After the successful premiere this year, Full Metal Mountain will continue at the end of March 2017. Starting at the 16th of April 2016 “FMM-Mountaineers“ can nail down their spot for the hardest winter vacation in Europe. It will be available at www.full-metal-mountain.com.

Vikings and Queens will play at the FMM 2017. An icy wind whistling around the mountains, snow crystals getting stuck in beards and hair and a considerable stock of beer - this scenario requires proper men. At the Full Metal Mountain 2017 the Metal Vikings of Amon Amarth are up for the job. And the Swedes know a lot about storming the summit. Their latest album "Jomsviking" has just climbed the highest chart peak in Germany.

Cello bow instead of ski pole – that is the slogan for Apocalyptica. The Finns go back to the year 1996 and celebrate the anniversary of their debut album "Plays Metallica by Four Cellos "with a special show at Full Metal Mountain. Together with the Metallica covers and their expertise in terms of cold temperatures, the cello-rockers are more than suitable for the Carinthian deep snow. 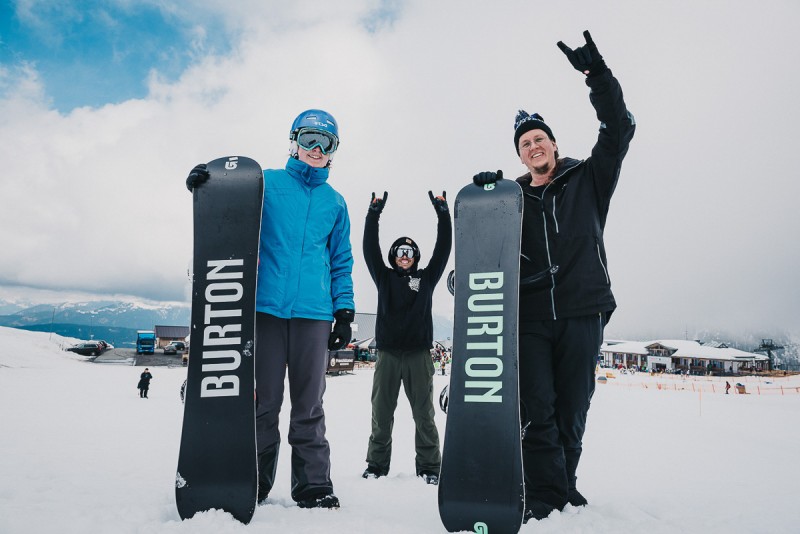 Also metal queen Doro causes some snowdrifts at the FMM 2017. During her “Special Mountain Show” which includes hits like “Raise your fist” or “All we are” royal headbanging is indispensable. Further Full Metal Mountain guests are for example Schandmaul. The Munich musicians are mountain proved and their medieval rock is predestined for metal après ski. In addition, the Danish rock veterans D-A-D, the British New-Wave-of-British-Heavy-Metal veterans Tank, the glam rockers The Quireboys and the Swedish metal band Bullet are ready for the "Metal-Mountain". More artists for Full Metal Mountain 2017 will be announced in the coming months.