WACKEN OPEN AIR 2016 - FROM THE HOLY WACKEN LAND INTO OUTERSPACE

It’s done – the best metal party of the year! For the 27th time the green fields and land around Wacken turned into the epicenter of Heavy Metal.

Wacken, 2016, August 7th- 54°01`41"N, 9°22`12" O - at these exact coordinates there have been constant live-metal-tremble during the last three days. The Wacken Open Air celebrated its 27th anniversary with great shows, an exclusive program and 75,000 reveling metalheads. At this party one highlight was followed by the other: The “Night to Remember” on Thursday payed a homage to the prime fathers of Hard Rock. Foreigner and White snake took the metalheads on a journey through time which was ended by the one and only Iron Maiden. The British Heavy Metal legend finished their “The Book Of Souls” world tour in Wacken. An event, which was not only celebrated with the Wacken metalheads but with the whole world via live stream. With more than 550,000 viewers, a new streaming record in the German festival sector was set up. 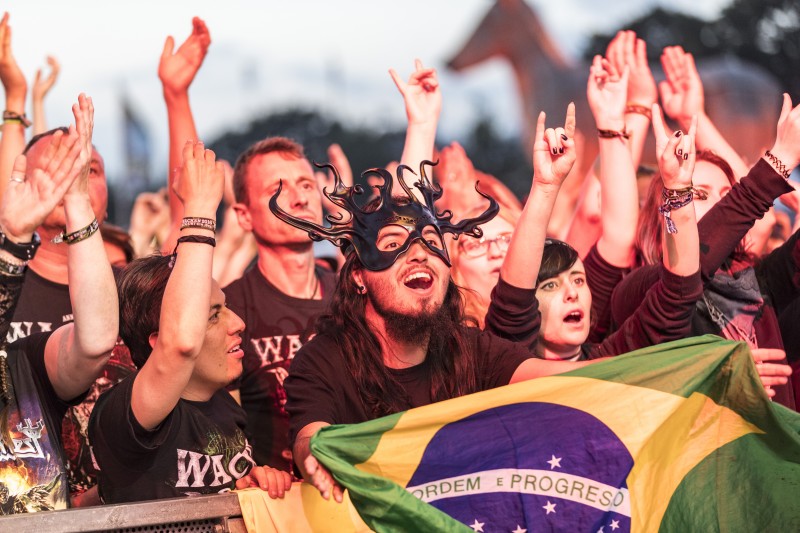 Apropos: The fact that world is at home in Wacken is nothing new. But the Wacken Open Air went a step further on Thursday. During Saxon’s classic "The Eagle has landed," a weather balloon rose up to the stratosphere with a camera and the W:O: A ® logo. Wacken in the universe - Metal clearly has no limits!

Legends never die: Lemmy Kilmister and Ronny James Dio at the W:O:A® 2016 The festival remembered the two legendary metal heroes in a very special way this year. The promoter dedicated an emotional 15 minute video and stage animation to the frontman of Motörhead who passed away in December 2015. At the end of the festival at Saturday Dio Disciples had a really special joining them on stage. The legendary Ronnie James Dio was resurrected to live as a hologram.

The promoter as well as the authorities are satisfied with the festival: “All in all we had a fantastic time“, said Thomas Jensen, one of the two promoters. “Even though we had a few problems due to the weather, the atmosphere was outstanding. The metalheads had a great time and just made the best of it. I might repeat myself but we definitely have the best fans in the world.“ 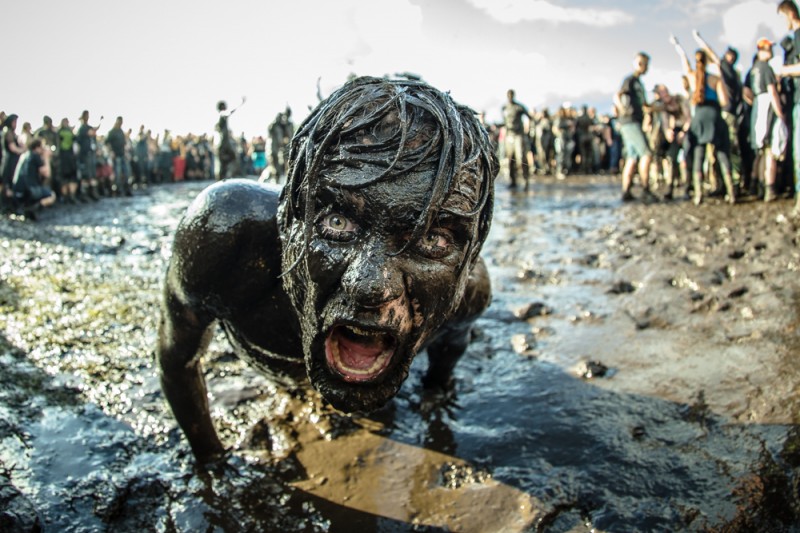 28. Wacken Open Air - 03.August to 05. August 2017 At the press conference on August 6th, the promoter published the first bands who will play at the Wacken Open Air 2017: Amon Amarth, Avantasia, Kreator, Mayhem, Saltatio Mortis, Paradise Lost, Heaven Shall Burn, Lacuna Coil, Powerwolf, Candlemass, Sonata Arctica and Hämatom. The pre-sale starts in the night from Sunday to Monday at midnight. The X-Mas ticket is available for 210€ including fees (plus shipping and system fee). It includes a free W:O:A X-Mas shirt. The regular 3- Day-All-In-ticket costs 2200€ including fees (plus shipping and system fee).. Tickets are exclusively available at www.metaltix.com.

You can watch the trailer of the Wacken Open Air 2017 below. More information at www.wacken.com.