"I don’t get when bands ‘regret’ albums": Interview with Greg Mackintosh (Paradise Lost) 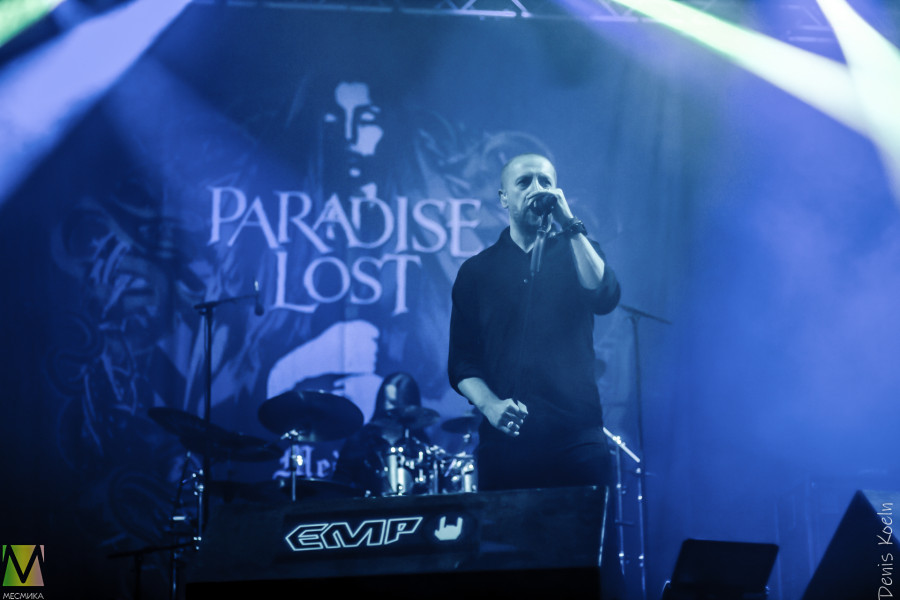 A week ago, Paradise Lost released their 16th album "Obsidian". Greg Mackintosh told Mesmika about the new album and more.

-Hi guys, how are you?! Congratulations on the release of "Obsidian".

Did Covid 19 have an impact on the release of the album in any way?

Not the release or the promotion, bit it’s certainly going to affect any physical aspect such as playing live which is something which is on hold now. As for how long, who knows?

-When did you start the songwriting for "Obsidian"?What was yourmain focus going into the writing process for this album?

We started around January last year. We don’t usually have any master plan - we finish up promotion for the previous album (usually 3 or 4 years) and then we start work on another.An album generally takes us between 7 and 10 months to write.

-What exactly does the album title mean and stand for, as well as the cover artwork?

Obsidian is a precious earth stone. It’s used as a symbol of good luck or worn as a charm. The artwork is a development of that idea of symbolism, and above all that, we just like the word!

-After "The Plague Within" and "Medusa", does "Obsidian" do you feel that “Obsidian” is the start of a new period in the history of the band?

We always look forward, but we try not to analyze that kind of stuff too much. I’d say it’s for the listener to decide if it’s a new chapter! 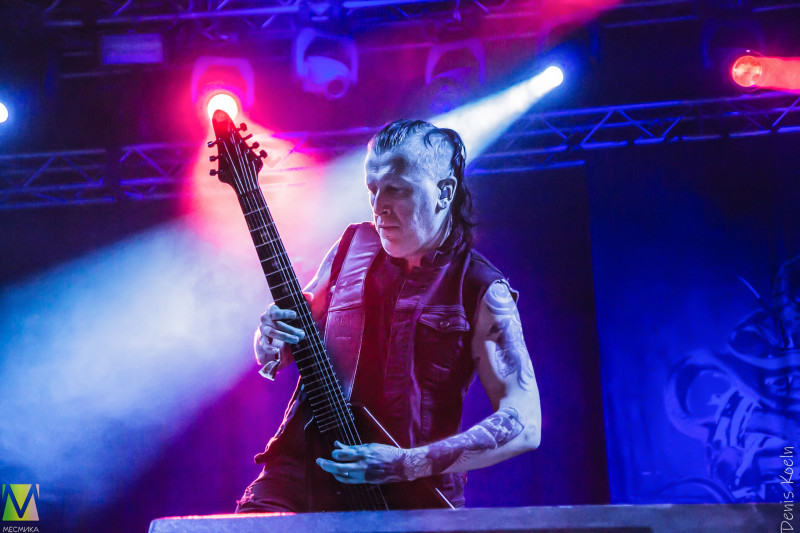 No, I think of them exactly the same as I always have. They represent where the band was at the time. The first album in particular sounds like it’s been played by inexperienced kids because it was (laughs). Once something is released, it’s set in stone. I don’t get when bands ‘regret’ albums. Releasing an album doesn’t happen on a whim or overnight - you obviously all agreed it was a good thing at the time, so you just have live with it. It’s like looking at old photos of bad haircut - it’s just the past!

-The list of songs you can use for a live set list is massive. How difficult is it to put together a well-balanced set list these days? Is there any particular way you decide?

It’s usually trial and error. Some songs that work great in an album setting don’t always work live. We have played pretty much every album song over the years, so many are tried and tested. Songs that are simpler and catchy tend to work best live - particularly in a festival environment, when there isn’t always sound checks.

-If there was ever to be a movie about Paradise Lost, who would you want to play you and why?

I don’t think the world is ready for that yet!

Thanks for your time!