Michael Night - the international staff (USA, Russia), which works in its own genre of alternative rock called the soloist and the author of the project Michael knight, “heartcore.”

The wave of interest in the band arose after the speeches as special guests on tours around Moscow and the Northern Capital, groups, Eluveitie, Bullet For My Valentine, Red, The 69 Eyes, Poets of the Fall, Evanescence, HIM band on their farewell tour “Bang And a Whimper.”
Photographer: Alexander Gordeev. 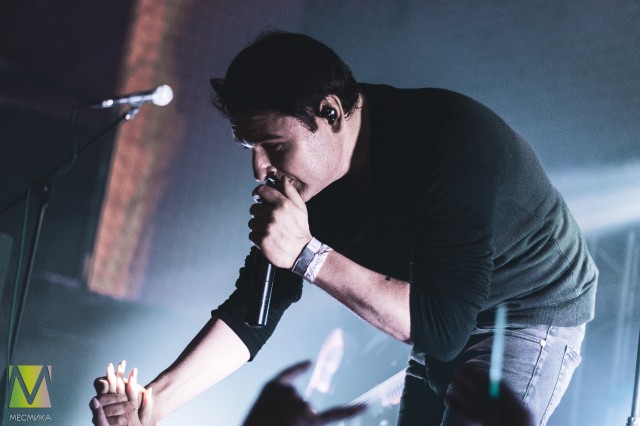 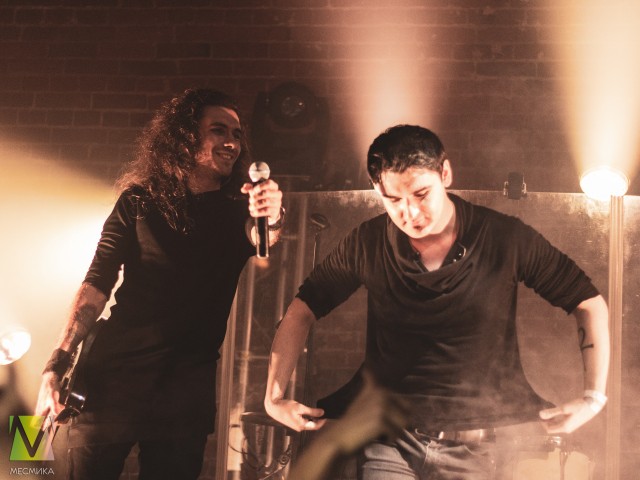 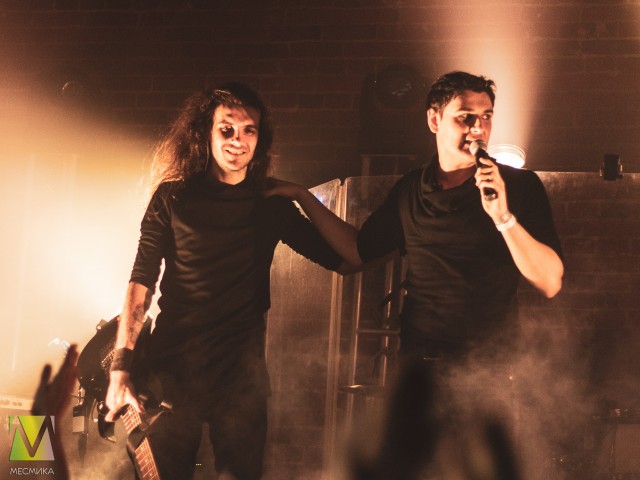 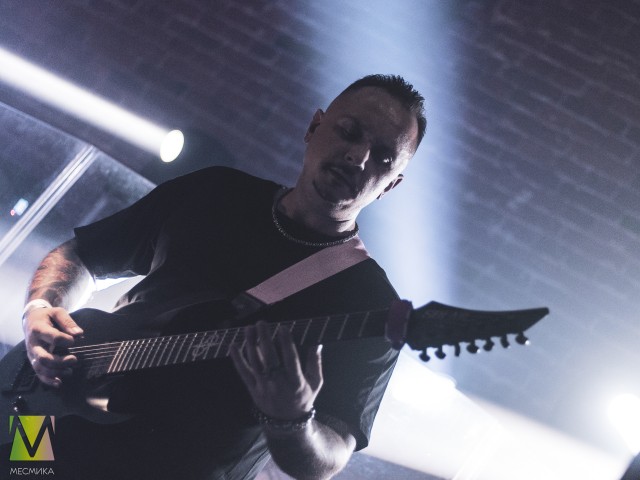 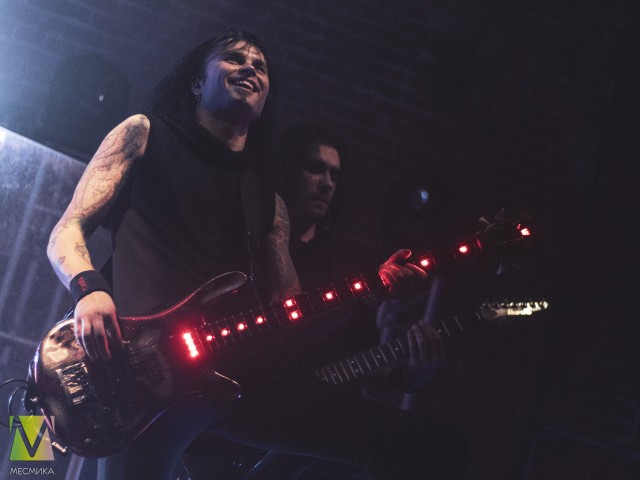 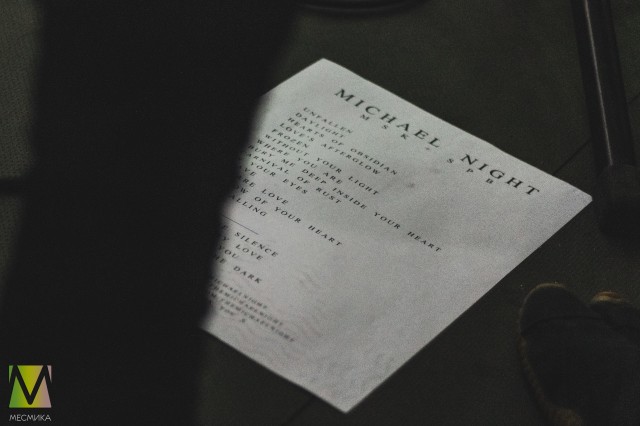 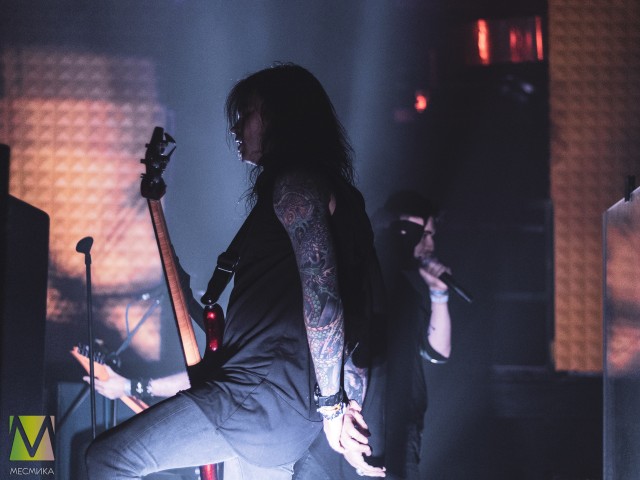 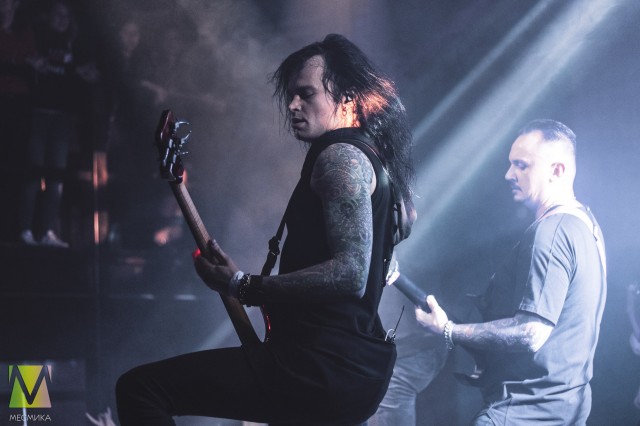 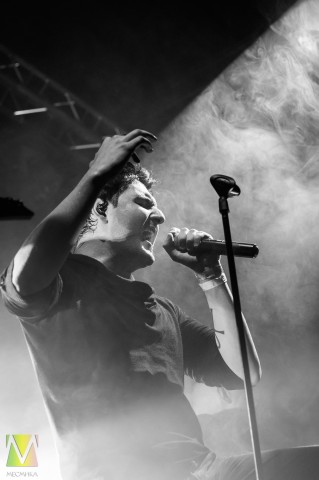 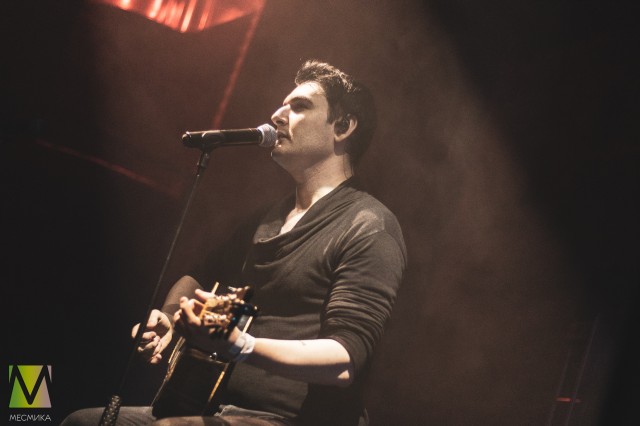 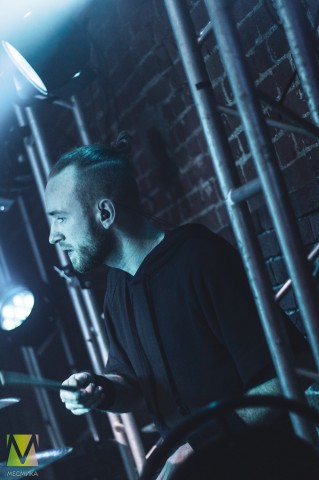 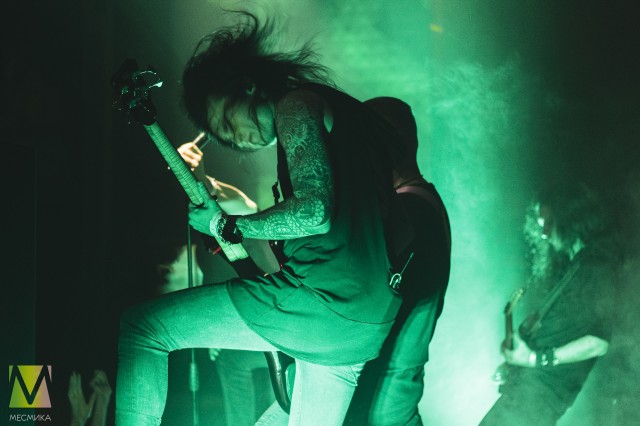 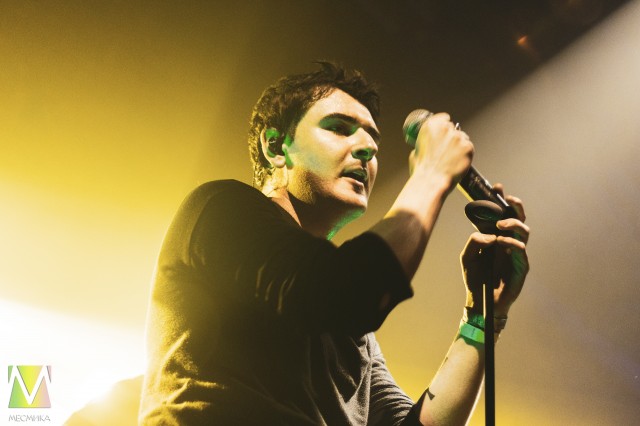 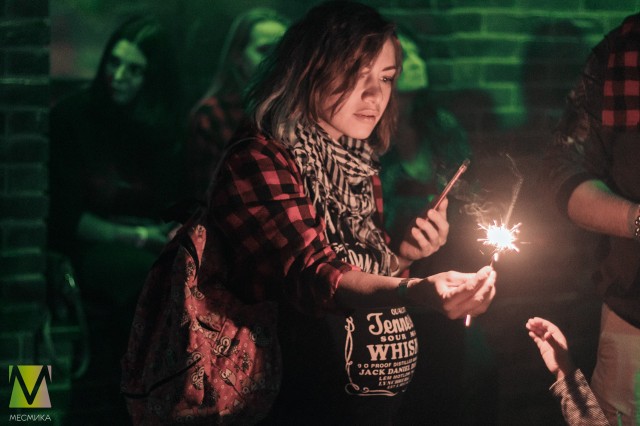 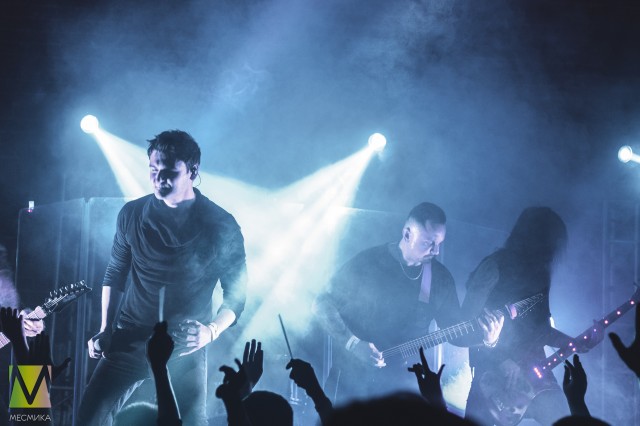