Big solo concert of group the Epidemic in St. Petersburg

Artist:
Epidemic
On 19 April in Saint-Petersburg in Avrora club, the leaders of the Patriotic fantasy metal EPIDEMIC presented a new video release of "the Book of the Golden Dragon", which is based on large-scale production of metal-Opera "the Treasure of Enya" and "the Legend of Cantarana". Also at this concert as an exclusive and presented two new songs that are not yet in the record.
Organizer: INFINITY CONCERT
Photographer: Alexander Gordeev 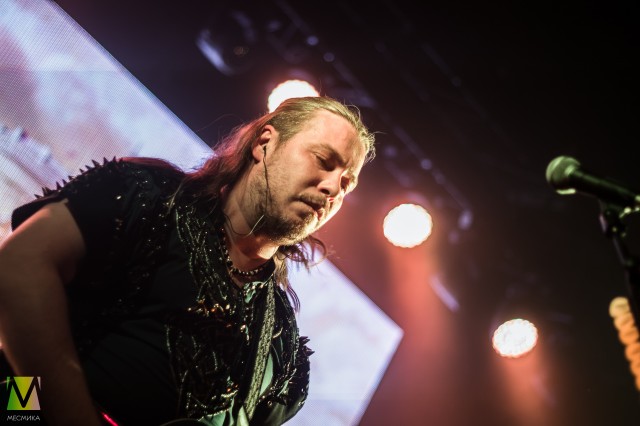 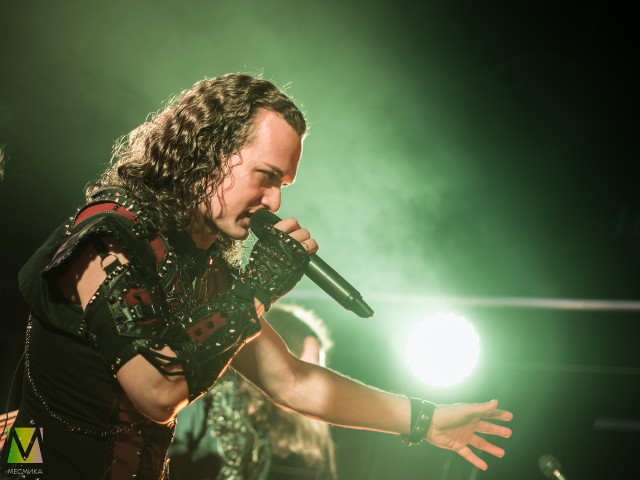 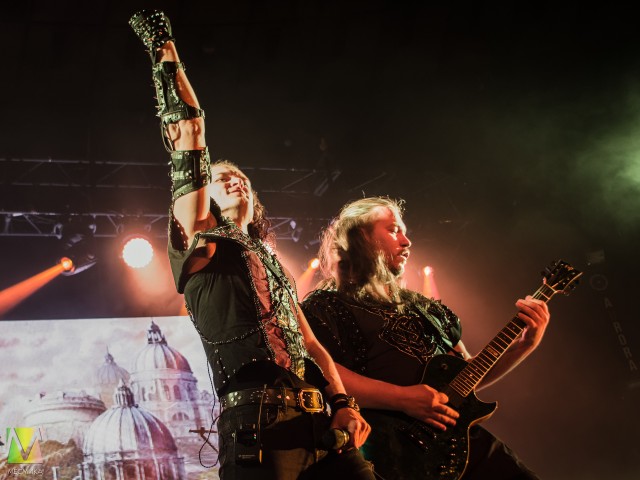 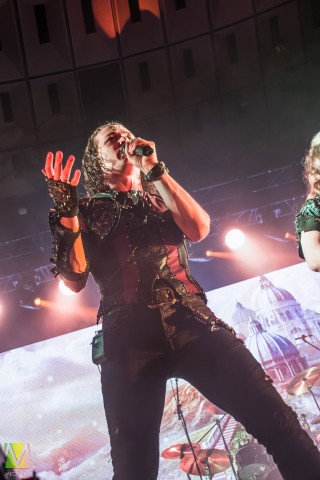 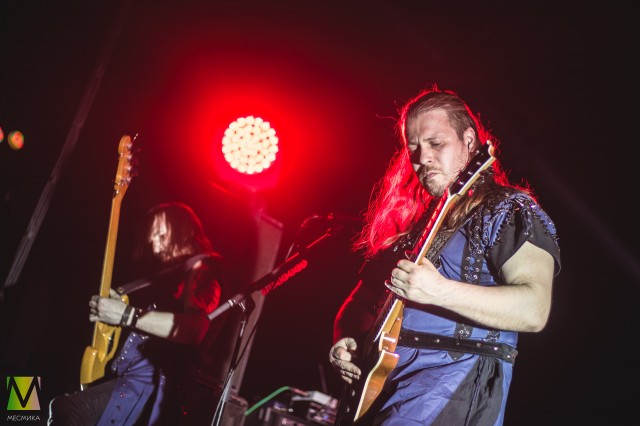 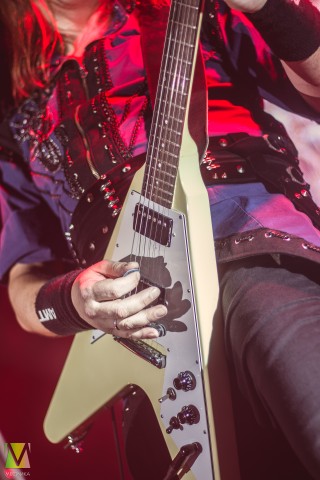 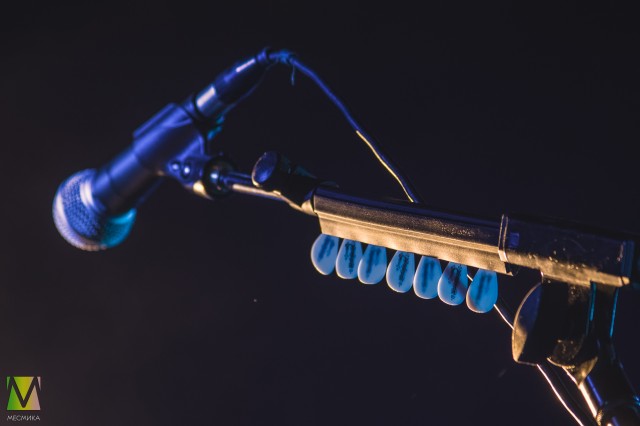 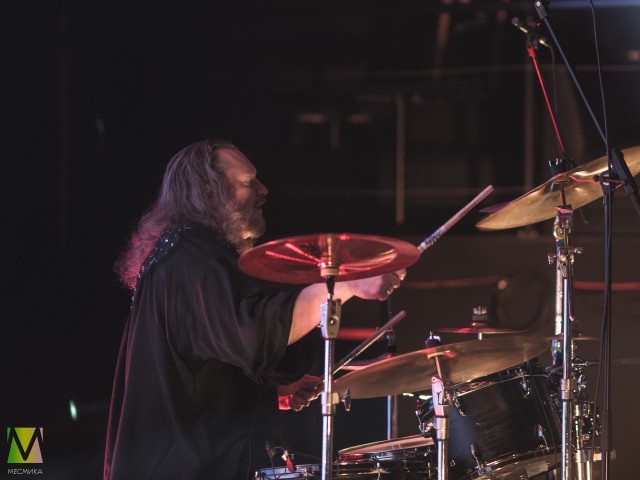 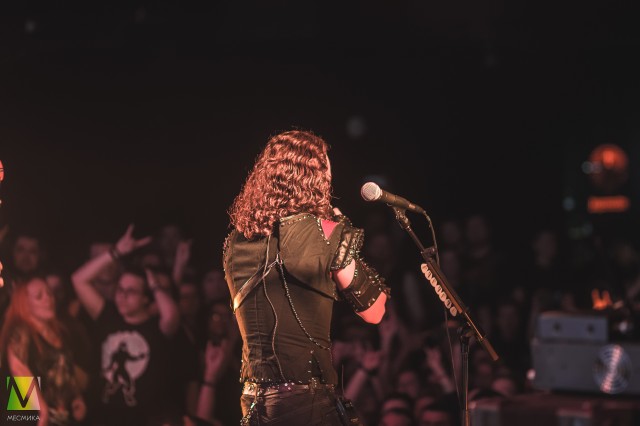 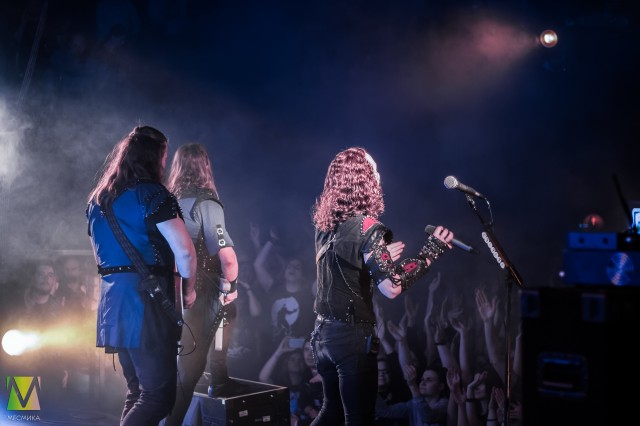 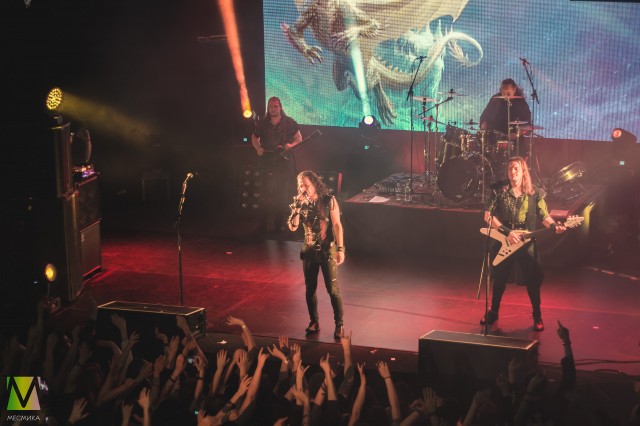 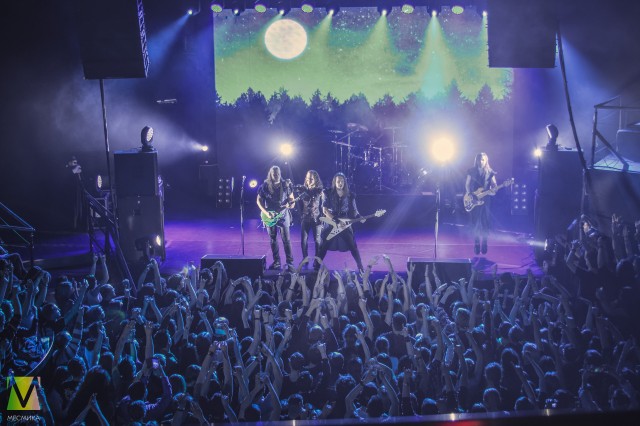 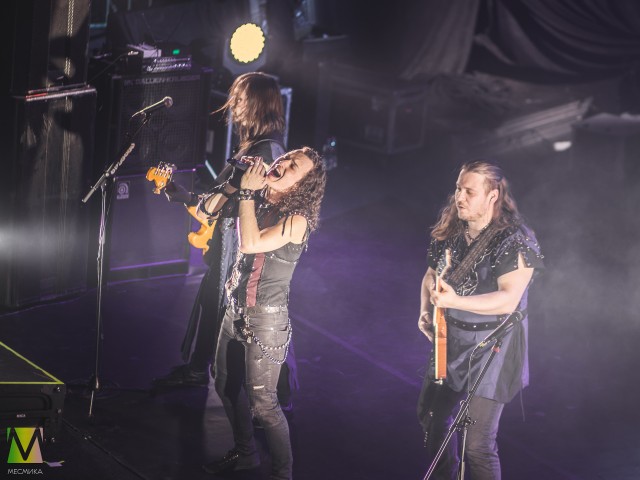 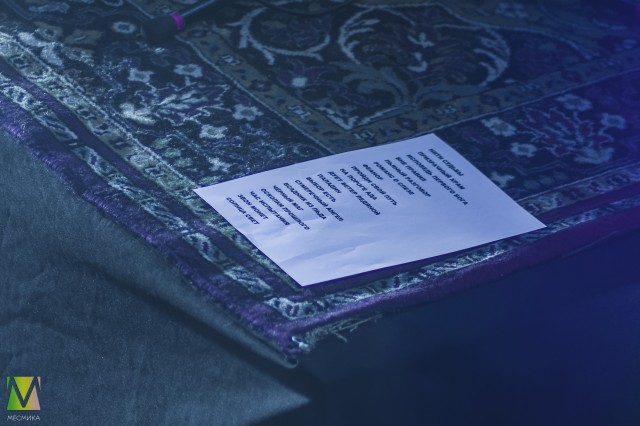 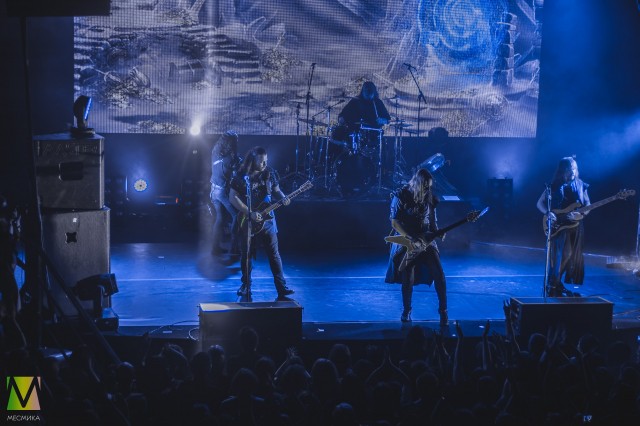