On 7 August, the project "Gorshenev" made in Saint-Petersburg's club "Cosmonaut"

Площадка:
Club Cosmonaut
On the evening of 7 August, Alexei Gorshenev and the project "Gorshenev" gave a special concert in the club "Cosmonaut".
This is a special date for many fans of local rock music. On this day, 46 years ago was born one of the leaders of the group "the king and the Clown" Michael Gorshenev. Together with the admirers of the "Pot" from the scene club in two offices recalled of Michael, his brother Alex and mother Tatiana. The first branch consisted of performances of Tatiana Ivanovna, Alexei Gorshenev and performed acoustic versions of songs of group "King and Jester". In the second part we heard the hits of group "the king and the Clown", "Kukryniksy", song from the musical "TODD" and the new song of the project "Gorshenev"
Photographer: Yevgeny Grishin 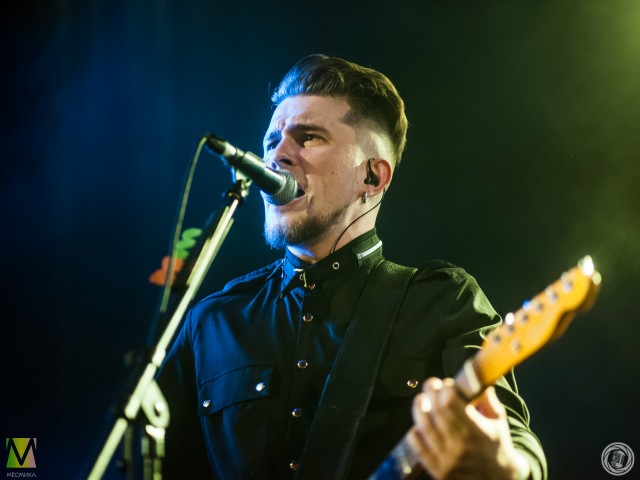 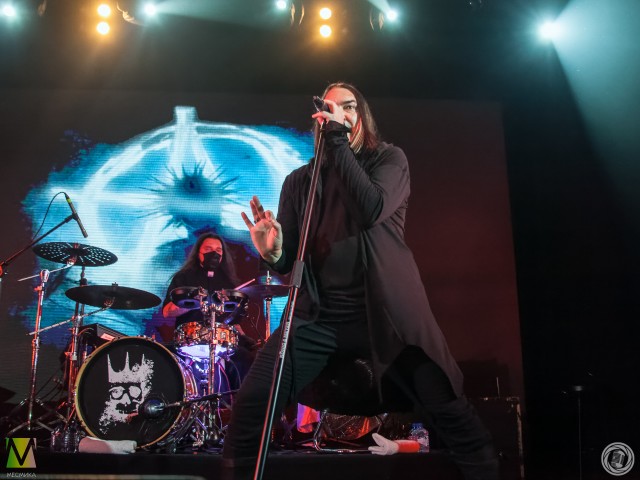 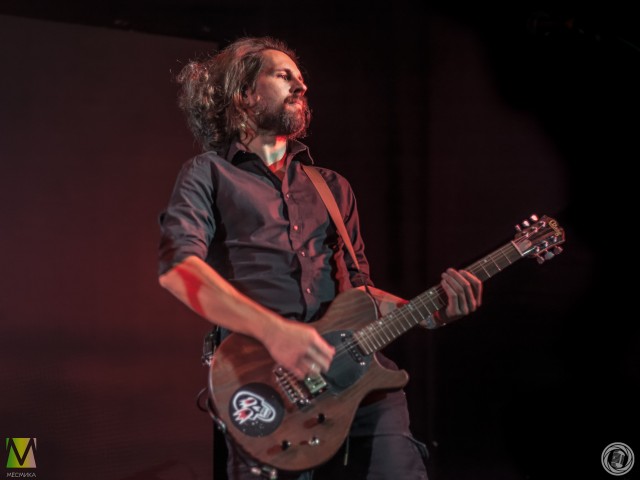 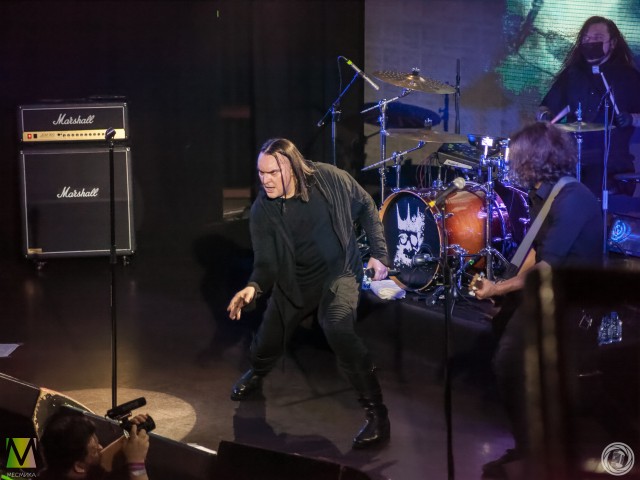 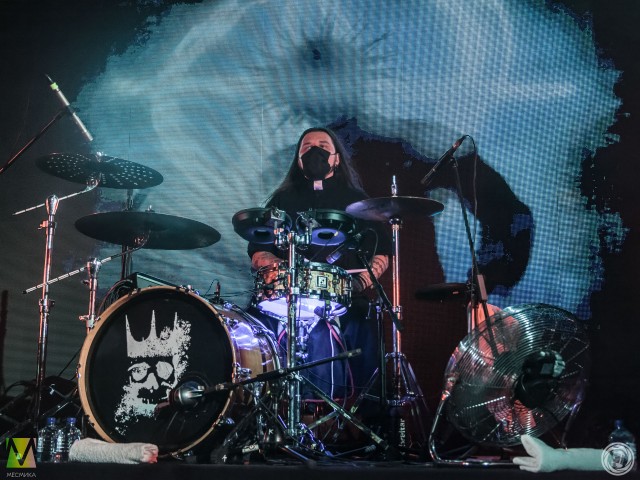 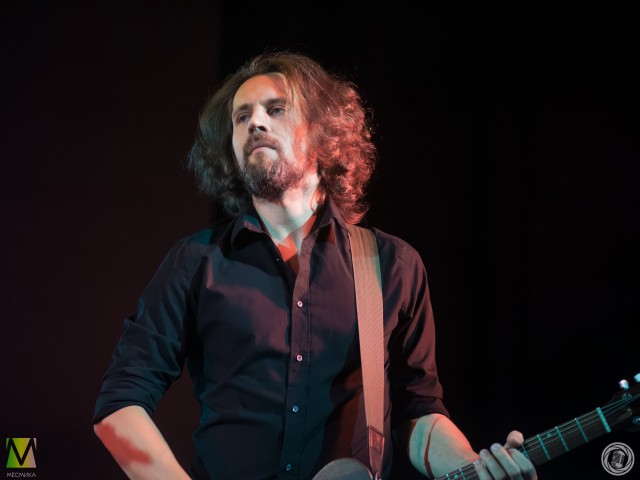 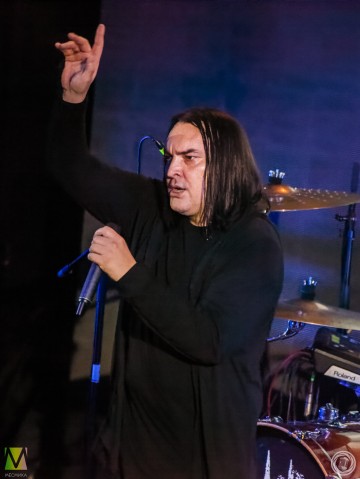 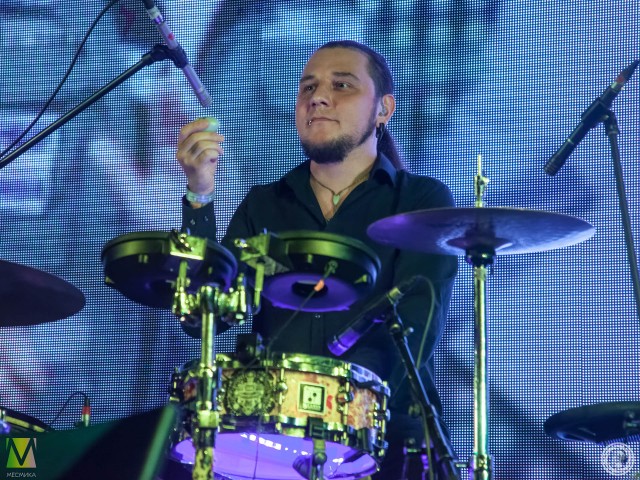 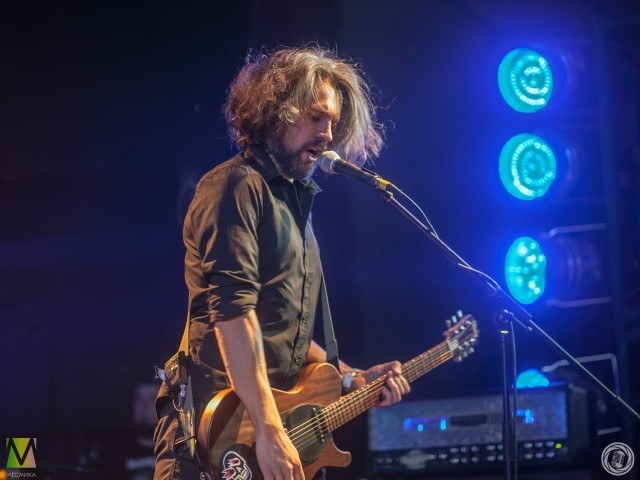 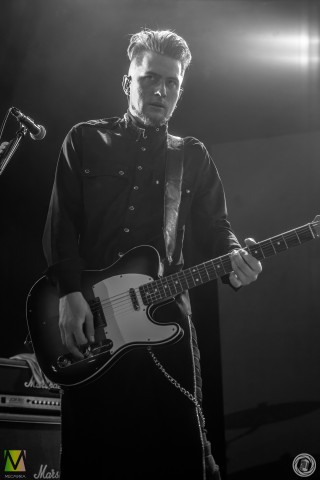 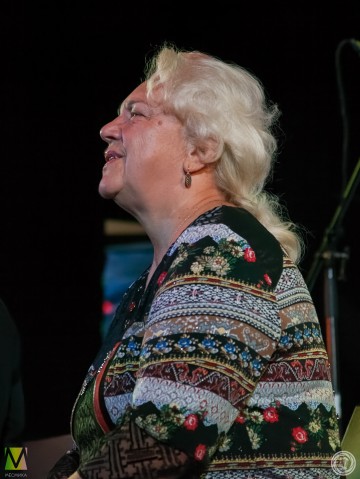 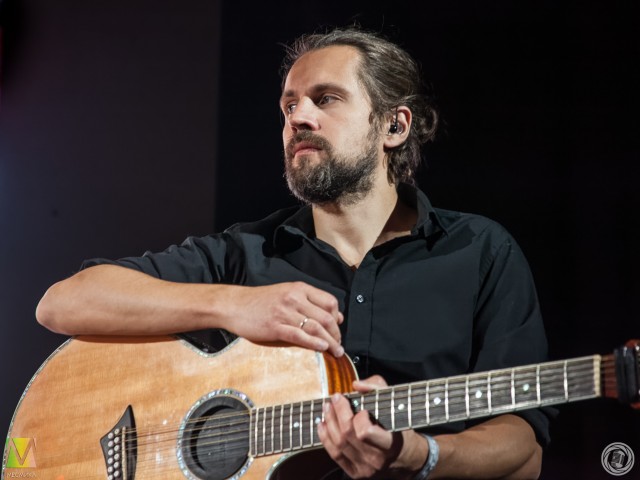 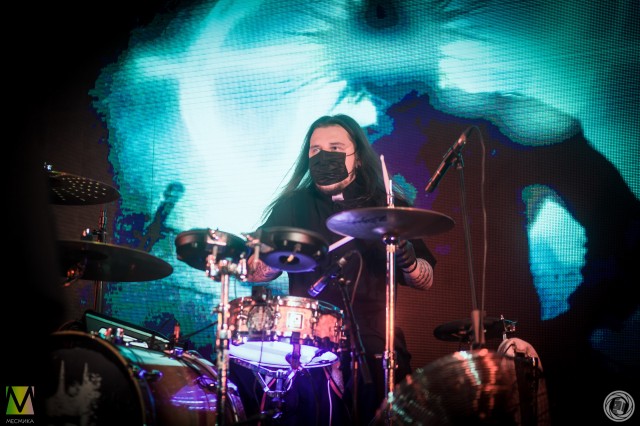 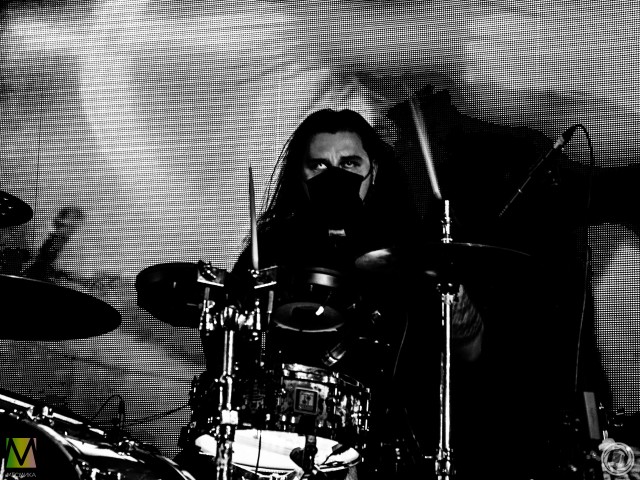 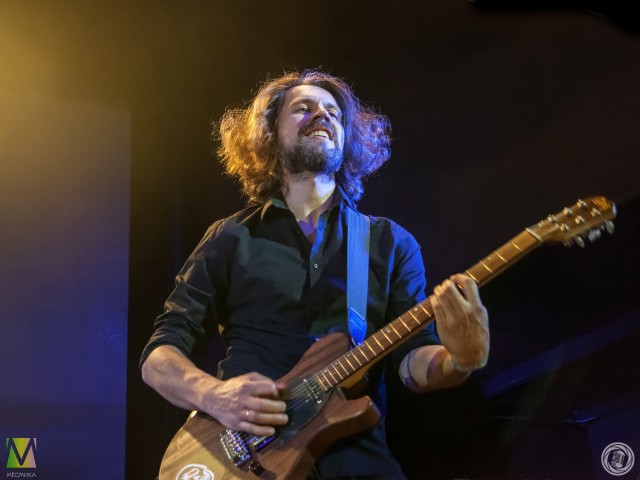